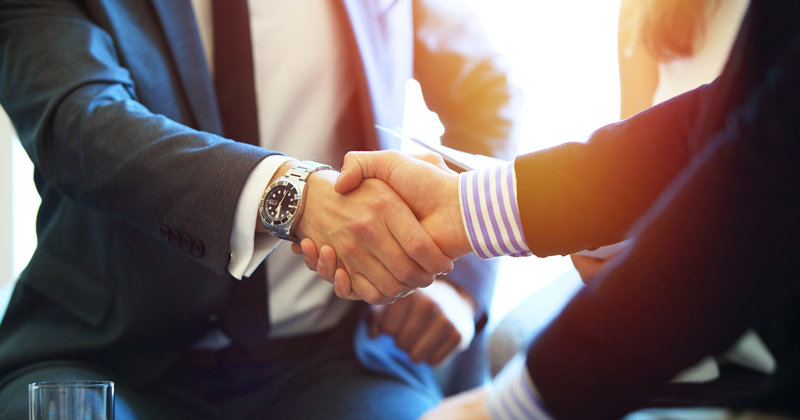 The government’s Teaching Jobs Vacancy Service is being rolled out in north-west London and south-central England, as part of the second phase of its introduction across the country.

The free service, developed by the Department for Education, allows schools to publish and edit all full-time, part-time and job share vacancies themselves and is aimed at reducing the amount spent on recruitment advertising. Ministers claim it could save schools about £75 million.

Over the summer the website was trialled in Cambridgeshire and the North East, in a pilot run by digital specialists DXW on a contract of £984,000, and has since been introduced in Northamptonshire. Now schools in the north west London and south central England region, have been invited to sign up.

Stuart Lock, executive principal at Advantage Schools in Bedford, said he was “delighted” with the service.

“Far too much money – typically up to £20,000 per school – has been paid to private companies to advertise teaching posts. This is money that we can now spend on the pupils in our schools.”

In November 2017 Schools Week reported that the DfE was working on a prototype of the website, which was first announced by former education secretary Nicky Morgan in March 2016.

However implementation has been hugely delayed, with the Department for Education previously telling Schools Week the roll-out would begin in spring, until academies minister Lord Agnew admitted in May that the site “had taken much longer than it should have”.

The national roll out should be completed by the end of the year.

In a message to schools, the DfE said they “may need to continue, for now, to use existing recruitment channels alongside this new service”, while it continues to develop. The site currently only has just 32 jobs listed.

“We will provide regular updates on the wider roll-out,” the DfE said.