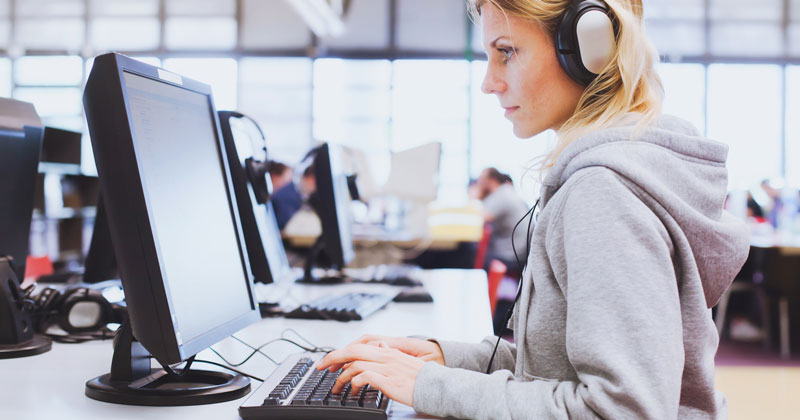 The government hopes to launch a trial of its new national teacher vacancy service early next year, a senior official has said.

Paul Kett, the Department for Education’s director-general for education standards, told a committee of MPs today that a prototype of the website, which will allow schools to advertise their teacher vacancies for free, is already up and running. The DfE now hopes to run a pilot next spring.

The idea of a government-run teacher vacancy website was first mooted by Nicky Morgan in March 2016.

She told the Association of School and College Leaders conference last year that she was “very interested” in the idea of a central website which allowed school leaders to avoid the high costs of using supply agencies.

The proposal was included in the last government’s ‘Educational excellence everywhere’ white paper, and was one of the policies to survive the demise of the subsequent education for all bill.

Headteachers have complained for many years about the exorbitant cost of using commercial teacher recruitment firms to advertise their vacancies.

Union leaders have warned that schools are often forced to pay fees equivalent to 15 to 20 per cent of a new recruit’s salary, at times racking up bills of £60,000 to £100,000 a year. Teachers are also falling victim to aggressive tactics from agencies, such as cold-calling, which the government has pledged to investigate.

Last November, a survey by the headteachers’ union, the NAHT, found that although the proportion of heads admitting to using agencies dropped from 56 per cent in 2015 to 44 per cent in 2016, the average spend still worked out at £3,221.50 per vacancy.