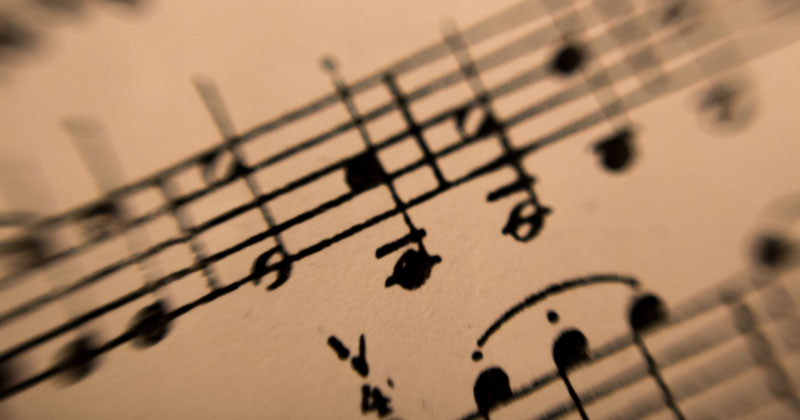 The government will spend £79 million funding music education hubs for another year, despite concerns that access to the hubs are a postcode lottery for young people.

The Department for Education has agreed to funding music hubs for 2020-21. The hubs were set up in 2012 with a £300 million funding package, but the cash was due to run out on March 31.

Arts Council England said the £79 million would be an increase of £265,000 on the current funding for this year.

It comes after two subject associations for music, the Incorporated Society of Musicians and Music Mark, urged education secretary Gavin Williamson to fund the hubs at £100 million a year for the next five years.

Music hubs consist of organisations – including schools, local authorities and community groups – which work to boost music education provision for young people, including ensuring they have the chance to learn an instrument and perform.

Last year, Schools Week analysis of the 120 music hubs revealed large regional differences in the number and spend on hubs. The equivalent of £50.76 a pupil is spent on the hubs in the north-east, compared with £129.97 a pupil in the West Midlands.

A study by Birmingham City University in October 2018 found that, although the number of pupils receiving whole-class ensemble teaching through the hubs had risen by a fifth since 2013, there was also a “worrying drop” in take-up from older pupils.

The additional funding comes amid growing concern about the take up of music education in schools. In July, a report from think tank EDSK found that GCSE music entries have fallen 24 per cent since the introduction of the EBacc in 2010 and called for the performance measure to be dropped.

A report from the all-party parliamentary group for music education in February said failing to provide high-quality music education should affect a school’s Ofsted grade, and argued that music hubs should receive clearer responsibilities from government and be measured in terms of quality rather than basic activity levels.