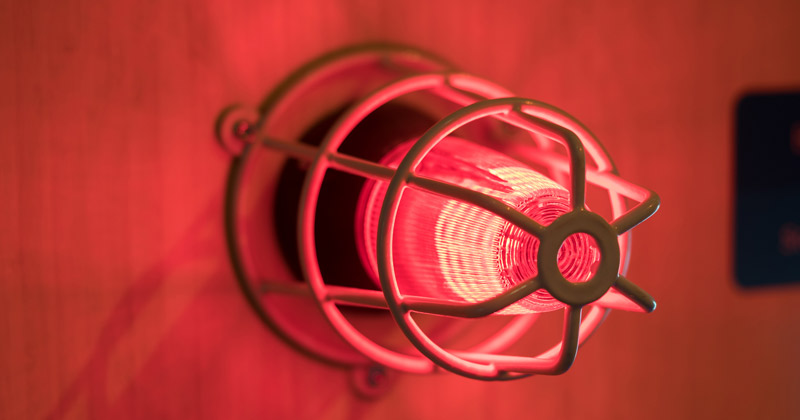 School leaders are “best-placed” to make decisions about their own security policies, the government has said, dismissing concerns its new safety guidance is not prescriptive enough.

The Department for Education has today published its final security guidance – almost a year after it launched a consultation on draft advice, warning that “no school can afford to ignore the potential threat and impact of security issues”.

The updated guidance urges schools to put security policies in place, and form partnerships with police and local authorities to “share security-related information”.

Just 26 schools responded to the government’s consultation, with a split among respondents on the issue of how much schools should be left to their own devices.

For example, when asked whether the draft guidance provides sufficient information for schools to put in place measures to manage risks, 51 per cent said no and just 41 per cent said yes.

According to the government, some respondents said they wanted “more precise or prescriptive advice”, for example about lockdown or “other key components of a security policy”. Meanwhile others argued for an approach that provides information “but allows the assessment of what needs to be done locally”.

However, the government said it would not change the guidance.

“Our assessment is that these responses show that there is no consensus about whether the guidance should be more prescriptive than the consultation draft, or that an enabling document that directs schools and colleges to expert advice is a preferable approach.”

Most of the updates to the guidance following the consultation involve additional templates and checklists.

The DfE said it had rewritten the guidance to make it flow better since the draft was published, and also strengthened advice on the curriculum,  police school partnership arrangements, the value of developing relationships more widely, and testing, recovery and business continuity.

In one addition, the guidance states that schools should “regularly test policies and handling plans”.

“Practice drills will identify where improvements can be made and enable you to assess what the wider residual effects of an incident are likely to be. You should consider involving neighbouring schools or colleges, local police, local authorities, academy trusts or other outside agencies in helping evaluate practice drills.”