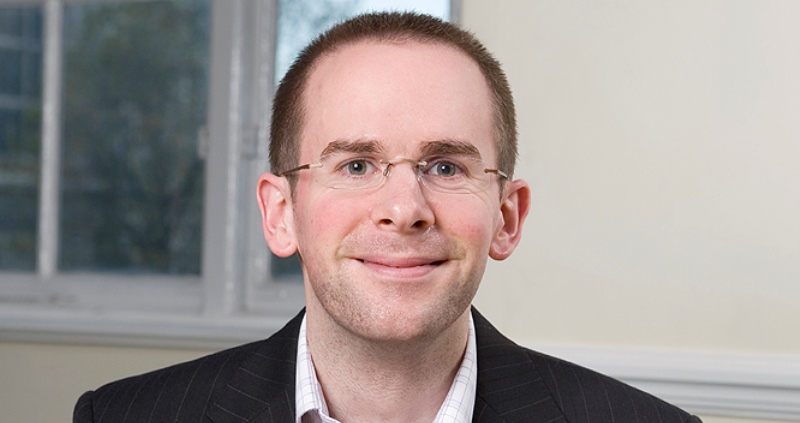 Ministers should ditch the EBacc and reform the Progress 8 performance measure to arrest the slump in the number of pupils taking creative arts subjects, says a new report.

The education think tank EDSK found that since the introduction of the EBacc in 2010, design and technology GCSE entries have fallen 65 per cent, while entries for dance have dipped 46 per cent and media studies 35 per cent.

GCSE music entries also fell by 24 per cent, with a 6 per cent drop in art and design.

Tom Richmond, a director of EDSK and a former adviser to the Department of Education, said the worrying trend could “no longer be ignored”.

“As teachers and school leaders are already facing significant workload issues, the EBacc should be scrapped to allow them to concentrate on improving the quality of teaching and learning instead of chasing meaningless and unattainable targets.”

He said Progress 8, introduced in 2016 to capture the progress a pupil makes from the end of primary school to the end of secondary school, had rendered the EBacc “worthless”.

Progress 8 would still encourage schools to prioritise “core” subjects, such as science, history, geography, languages, English and maths, the report said. It suggested policymakers could bring further change through the measure in three ways.

Combining the second and third progress buckets, so pupils could choose any six subjects alongside English and maths, would remove the distinction between “core” (EBacc) and “additional” (non-EBacc) subjects.

Combining buckets two and three, but then offering increased weighting for the subjects in bucket two would “incentivise schools to keep entering pupils for ‘core’ subjects”.

Option three would be to cut bucket to two subjects to give schools more space in the curriculum for “additional” subjects, which should reduce the incentive to put more resources into the EBacc.

The report said it was “time for a new approach to school performance measures that goes beyond fighting the battles of 2010 and instead focuses on what needs to happen in 2019 and beyond”.

However, Amanda Spielman, the chief inspector of Ofsted, said this week it would be a “mistake” to attribute the “long term” decline in creative subjects solely on the EBacc.

Speaking at a V&A conference on Wednesday, she said that the slump in design and technology GCSEs started in 2003 after a “perfect storm” of changes that included the subject being dropped as compulsory at key stage 4 and BTECs and other vocational qualifications being given equivalence to GCSEs in performance tables four years later.

The Department of Education defended the EBacc, saying that since its introduction there had been a rise in the proportion of young people achieving grade 4/ C or above in the core subjects.