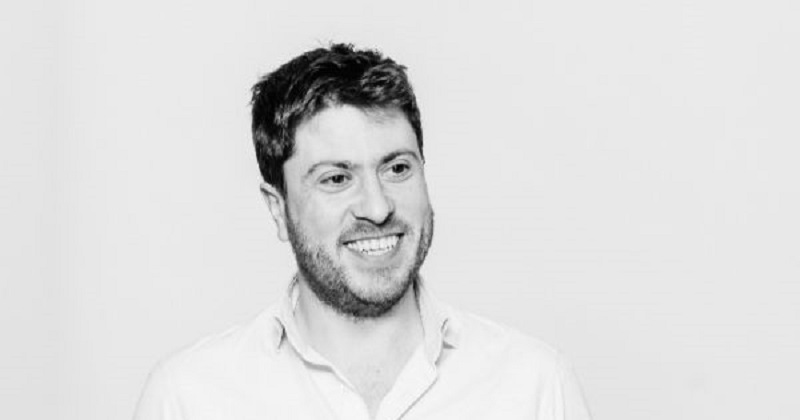 An eagerly anticipated green paper is just one of the opportunities on the horizon for improving mental health provision for young people, according to a national children’s charity.

Matthew Dodd, the principal education officer at the National Children’s Bureau, has laid out his top five reasons to be positive about the future of children’s mental health provision during a Westminster Education Forum event today.

The green paper, a consultation that will focus on young people’s mental health, is expected in November.

“The indications are that the government is minded to endorse a whole-school approach,” he said. “But it’s then for us to tell them what we actually agree on that meaning? What are the systematic barriers that are in the way?”

He said that, rather than using a whole-school approach, we should push for a “whole-DfE approach, looking at curriculum, looking at funding formulas”, to make sure schools are supported in implementing government plans.

Dodd said there is going to be “very significant” reform of alternative provision, as has been announced by Justine Greening in a recent Schools Week interview and confirmed at the Conservative Party conference.

Pupil referral units and other AP institutions play a “really important role” in supporting children with mental health conditions and reintegrating them back into mainstream, he said.

The education select committee has also opened an inquiry into the quality of AP, and there are two weeks available to respond with contributions. The closing date for written submissions is November 1.

3. An independent review of exclusions

“This has been sneaked out quite quietly, but it is there,” Dodd said, encouraging professionals to keep an eye out for future announcements and to use the fact the review will be independent of government.

“We know that children with mental health conditions are vastly over-represented among those in exclusion,” he continued.

This chimes with the outcome of research by the think-tank IPPR, which found that half of all pupils who are permanently excluded by their school have mental health issues.

“I think there’s still an opportunity there to do some more thinking about what that actually means,” Dodd said.

He added that it was important to consider in particular what the change meant for special educational needs coordinators, now that it is formally part of a SENCO’s role to support children with mental health issues.

“I don’t think the discussion has really started about what SENCOs need to do in order to undertake their role in relation to mental health difficulties,” he said.

Moreover, the position of special schools that cater specifically for social, emotional and mental health difficulties in the education system has also not yet been properly explored.

5. A review of children with the most complex needs

Christine Lenehan, the director of the Council for Disabled Children, is embarking on the second stage of a wider review into children with the most complex needs: those who may end up in hospital or residential provision.

“This is often for autism, learning disabilities and metal health issues,” Dodd said. “That review will begin to unpick some of the reasons why their needs are not being met in the system.”