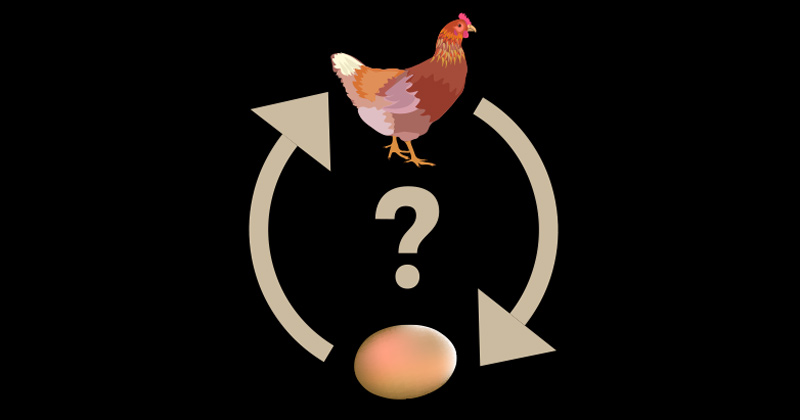 Children excluded from school are more likely to have poor mental health than their peers, but the direction of causality is hotly debated, says Tamsin Ford

How much can and should we do to prevent exclusions? How do we balance the needs of the student who struggles to cope in school with those of their classmates whose education may be impacted by the resulting disruption?

Children who are excluded often face multiple other vulnerabilities. In the Avon longitudinal study of more than 14,000 children and parents, exclusion was more common among children of lower socio-economic status, boys, and those with language difficulties, lower educational attainment or special educational needs. Family characteristics, such as poor parental mental health and engagement with education, also predicted exclusion.

Children who were subsequently excluded were more likely to have a clinically impairing mental health condition or social communication problem, as well as involvement in bullying as a perpetrator or victim, and poor teacher-pupil relationships.

These characteristics reflect our national statistics, yet many are identifiable at, or even before, entry to school, and some are tractable given effective remediation or treatment. The strong and universal prediction of early family adversity to exclusion from school and poor mental health suggests that policies to support young families might improve educational and health outcomes.

We have also studied exclusion in more than 5,000 children who took part in the 2004 British Child and Adolescent Mental Health Survey and its three-year follow-up. The children were selected via the child benefit register to be representative in age, gender, ethnicity and socio-economics status of the British population. Children with poor mental health in 2004 were more likely to be excluded by 2007, but those who had experienced exclusion in 2004 also had worse mental health in 2007 than their peers.

As the prediction from exclusion in 2004 to new onset mental health conditions in 2007 persisted, despite adjusting for background factors (gender, age, ethnicity, physical health and whether they had a learning disability; as well as family socio-economic status, income, neighbourhood deprivation, parental mental health and educational level), our findings suggest that exclusion may aggravate, or even precipitate, poor mental health. Further work suggests that this was not due to a failure to recognise the mental health component of these children’s difficulties.

But what might we reasonably be expected to do? While the home environment and parenting is crucially important, and parenting courses are the NICE recommended intervention for behavioural difficulties, the school environment also has an important influence. No amount of parent training will fix a school-based problem, and ultimately parents cannot directly influence behaviour in the classroom any more than teachers can get their pupils to tidy their rooms.

Behaviour management strategies that adopt positive reinforcement rather than punitive approaches have the greatest research evidence to support their effectiveness, and individualised approaches seem most effective for those with more severe difficulties. A systematic review that combined data from 37 robust studies reported that school-based interventions reduced exclusions, albeit shortlived. The intervention showing the most promise were skills training for teachers, and mentoring/monitoring, support for academic skills and counselling for students.

Schools should not be expected to cope with mental health conditions unsupported. The current policy focus on improved identification, school-based mental health teams and faster access to child and adolescent mental health services is therefore welcome. We need to avoid therapeutic nihilism for this vulnerable group of children. Prompt access to support the learning and mental of health of children who struggle with school could prevent future mental disorders as well as exclusion from school.

But we should also acknowledge that some children will not cope in mainstream school. Let’s try and ensure that their move to alternative provision is in response to their needs, rather than their failure to cope in a system that in turn has failed to support them.