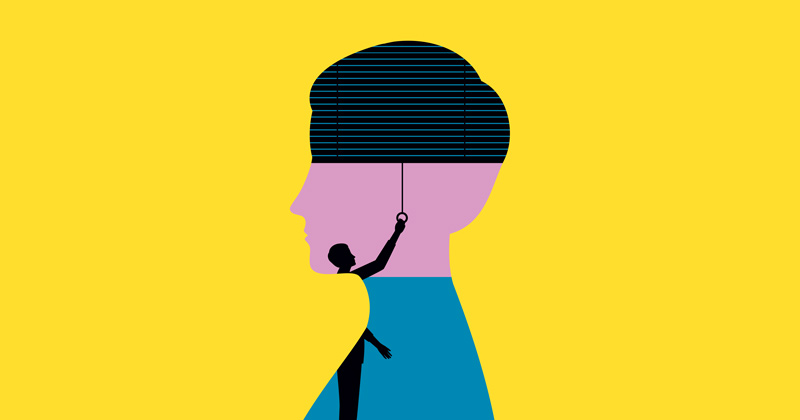 It’s never too early for children to start thinking about their future ambitions, says Karen Follows

Developing an awareness of potential future careers is an important but perhaps often overlooked aspect of teaching in a primary school.

Recent research from Teach First and the Education and Employers Charity focused on the importance of getting children to think much earlier about their future ambitions through career-related learning in primary schools. This follows and builds on the Department for Education’s Making the most of everyone’s skills and talents strategy, published in 2017, which looked at creating “a stronger, fairer society in which people from all backgrounds can realise their potential”.

The world of work can seem alien and a long way off for many primary school children, including those that I teach in years 5 and 6. However, I believe that an awareness of all types of careers at this young age is key to driving their aspirations. It is these aspirations, and an understanding that education can open doors, that pushes them to apply themselves and stretch their abilities, furthering their knowledge in the process.

The two charities are calling on policymakers and schools to recognise the importance of tackling the kind of career stereotypes and narrow aspirations that tend to form in the primary years, lasting into adulthood.

This includes views about careers and gender – I’ve seen how even very young children have absorbed societal stereotypes about the sorts of jobs that are suitable for boys and for girls. I’ve heard five-year-olds talk about train driving being a job for boys and nursing being a job for girls. I believe that as primary teachers we have the ability to powerfully influence and change the way children think about careers and gender and their own careers aspirations.

I look to create opportunities for pupils to gain an insight into the possibilities out there. Alongside the standard curriculum it helps to showcase the importance of other subjects – for example “now I understand why I have to learn about fractions if I want to be an architect later on”. Sessions on career development can also really help children to look beyond their immediate environment and circumstances.

The range of initiatives and free resources to help schools who want to do more in this area, including from outside education, continues to expand – Health Education England’s (HEE) Step into the NHS is a great example.

Open to secondary schools for the past ten years, in 2018 it ran its first pilot programme in 43 primaries – my school was one of them and it was fascinating to see my pupils take a real interest in healthcare and learn about the wide variety of related jobs.

As well as raising awareness of healthcare jobs, the initiative also aims to help combat gender-biased views when it comes to jobs.

The findings from the pilot are hugely positive. There was a 49 per cent increase in those who took part who said that men could work as a nurse, a 56 per cent uplift in acknowledgement of healthcare scientists being a role within the NHS, as well as an increase of 59 per cent in the number who said a man could be a midwife.

I think these findings are hugely positive and would encourage other schools to participate in the initiative this year – we will certainly be joining again.

As educators I truly believe it is part of our role to ensure we foster and harness young talent and help to break down these gender-based perceptions of jobs.

Giving pupils the belief in themselves is the first part of the learning cycle and sets the foundation for future aspirational development throughout secondary school and beyond. Spurring on the aspirations and dreams of our young people can have a lifelong influence on them, greater than we can imagine.