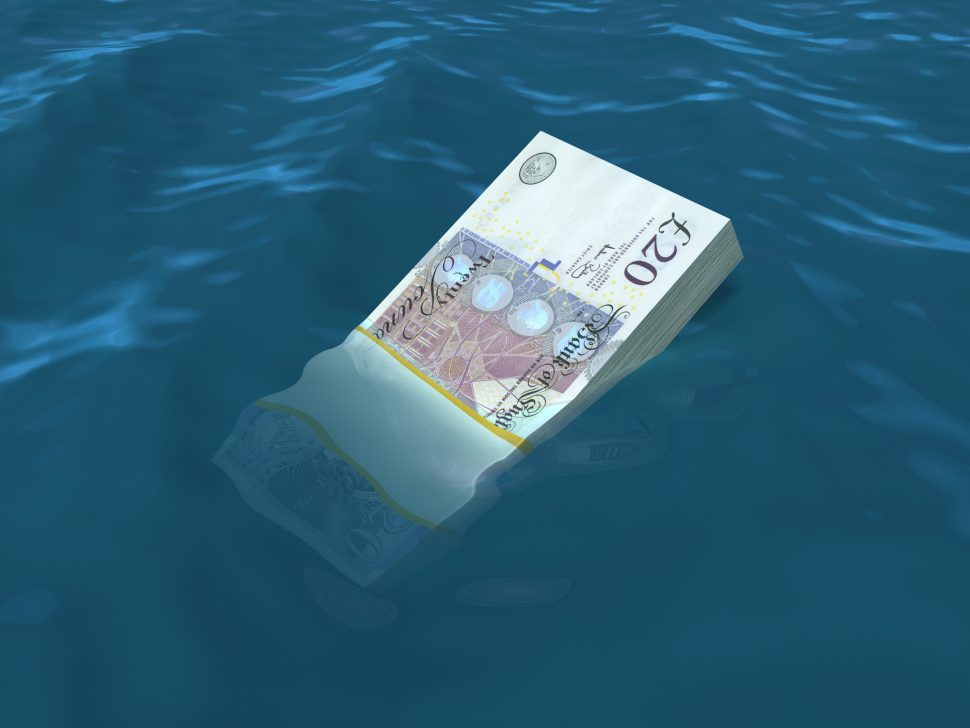 A “lifeline” government scheme that issued school improvement grants has closed, with £85 million from its coffers left unspent.

The National Association of Head Teachers has expressed concerns after the Department for Education announced this week that no further routine grants will be awarded from the strategic school improvement fund, though emergency funding will still be available.

Only £56 million, 40 per cent of the £140 million made available when the fund opened last year, has been spent.

“This is a fund which, in the government’s own words, ‘targeted resources at the schools most in need to improve school performance and pupil attainment’,” said Paul Whiteman, general secretary of the NAHT.

“There are plenty of schools ‘most in need’ at the moment. School budgets are at breaking point, as government funding fails to keep pace with additional costs and inflationary pressures.”

Justine Greening, the former education secretary, unveiled the fund in November 2016, claiming she wanted the investment “to not only transform outcomes for children by improving schools, but also to make sure our school-led system learns from that work”.

The first round opened in April 2017, and to this date, 171 schools “most in need of support to drive up standards” have received money.

In its latest guidance the DfE stated that while there would be “no further application rounds” for the fund, it is “currently reviewing arrangements for school improvement support and will announce details of future arrangements in due course”.

Whiteman said many school leaders have “put a lot of work” into making bids for a slice of the SSIF money, and have seen it as “a potential lifeline”.

“School improvement, and improving the lives of disadvantaged children, costs money,” he said.

“We can only hope that the government has better plans for the money it is saving here, and that it does still use it to improve our children’s futures.”

One option available to those in serious need of help is the Strategic School Improvement Fund ’emergency funding’, which will remain available for now, meaning schools facing “unexpected or imminent failure”, or “unexpected withdrawal of planned/existing support” can still apply for financial help.