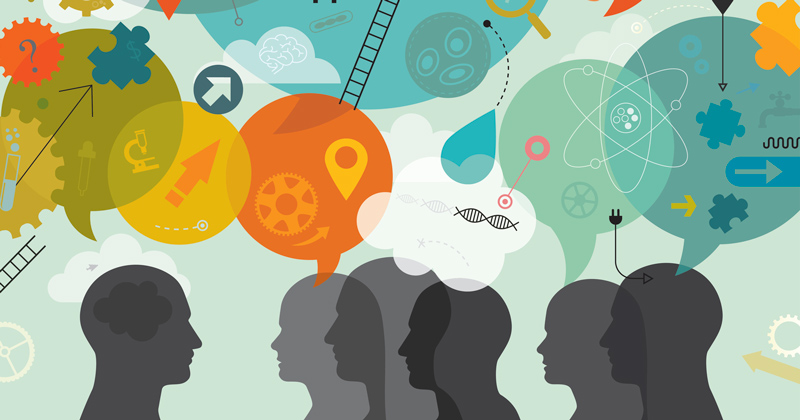 Most people helping to shape, fund or implement education policy in much of the world do so without expert advice. It wouldn’t be allowed in any other field, says Jonathan Simons

As I entered the World Economic Forum last year it was there on the wall: 65 per cent of the jobs of the future, this poster confidently told the various masters of the universe attending Davos, do not exist yet.

Similarly, if you go to New York and listen to the various education meetings at the UN General Assembly, they’ll be abuzz with discussions of soft skills and 21st-century learning. Or fly to the Middle East to attend a global education jamboree and it’s impossible not to hear a speaker discussing the importance of the fourth Industrial Revolution and dismissing rote learning.

My point is not that current UK policy is right and the rest of the world is wrong. It’s that what I rarely heard or read in two years in global education was any actual debate – or, indeed, any recognition that there was a debate to be had. Most people helping to shape, fund or implement education policy in much of the world – including the fast-growing education systems in south Asia, sub-Saharan Africa and Latin America – do so with scarcely a nod to the fact that many of the policies considered, whether they are ultimately pursued or not, are deeply contestable.

And this really matters. Consider sub-Saharan Africa where 10 per cent of the world’s teachers work, but where training programmes, funding and content of curricula combine so that three quarters of seven-year-olds in some of the region’s countries cannot read fluently, in their home language, the sentence “the name of the dog is puppy”. Thousands more schools and millions more teachers are needed as population rapidly expands. The scale of the challenge that is facing these governments – how to massively expand the number of schools, staff them, revamp curricula, all on a fraction of UK per pupil funding – cannot be overstated. There would be vigorous debates about how best to deliver this if it were in any remotely comparable project in any other field. Yet in education, this doesn’t seem to happen at political level.

What’s doubly frustrating is that there are organisations dedicated to improving this – by developing better data and statistics, building technical capacity in ministries of education, or evaluating specific programmes to share lessons learned. But these micro initiatives don’t shift the macro conversation: because some influential people and groups aren’t always education experts (foundations can span a number of policy areas); ministers aren’t around for a long time; strong teacher unions defend the status quo; and many of the places where a minister would hear ideas in a more developed country – think tanks, academics, ministry staff – are absent or thinly resourced.

So for all the sound and fury on social media, the UK education policy environment is positive because this debate is so live. If schools minister Nick Gibb wants to push phonics or the shadow education secretary Angela Rayner wants to scrap key stage 2 SATs, then they can do so in the knowledge of both sides of the argument. (They may not always “follow the evidence”, but that’s a different argument.) It’s also easier than it ever has been for different voices to make their case.

When I started as a civil servant in education almost 15 years ago, there was a list of about ten people who would regularly see ministers, one education newspaper, and a handful of headteachers who would make their point on a weekend or during a visit. Now, the policy space has a cacophony of voices, and, from amongst the noise, I believe we get good signals.

One of the smart things that the Department for International Development has pledged to do in its education strategy is to consider areas where UK education expertise can be exported to other countries. It may not be as sexy as funding a big new programme, but my first suggestion would be to simply export the fact that there is a debate.