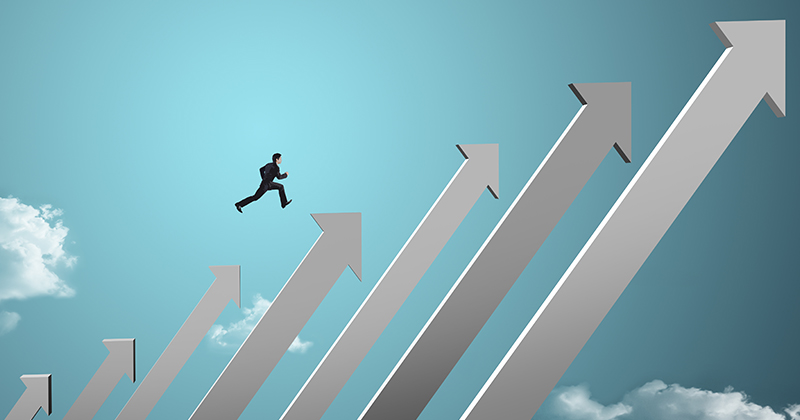 “Benchmarking risks creating a race to the top”

Trustees need to make ethical decisions about CEO pay – and not get caught in a race to the top, says Sam Henson

The matter of executive pay has been in the spotlight for some time, and the attention hasn’t gone away. In the same week that the National Governance Association has published guidance for trustees on setting executive pay, we find the issue once again causing a stir as the Public Accounts Committee reports on academy accounts and performance. Throughout the revelations about executive pay, we find evidence that ethical considerations are not always at the forefront of board thinking in their approach to executive pay.

Let us be clear: NGA know that most trusts are not paying their executive leader a disproportionate amount. It is an incredibly challenging role that should be paid fairly. Trust boards want to appropriately reward the person leading a complex multi-site organisation with significant accountabilities.

Much of the scrutiny in the past has focused on larger trusts, but the Education and Skills Funding Agency (ESFA) has cast its net slightly wider through a series of letters aimed at trusts paying more than £150k and those trusts paying more than two people £100k or more. The executive pay section in the 2018 edition of the academies financial handbook included significantly more emphasis detailing new requirements for ensuring boards are being rigorous in setting appropriate and justified pay levels.

Transparency is now clearly the aim of the game, with trusts expected to approach executive pay focusing on how they can and would defend that pay level if challenged. At the NGA summer conference, Damian Hinds stated that excessive salaries is an area he is keen to tackle.

But still, no smoke without fire, as the saying goes. Clearly, there remains a lurking issue that doesn’t seem to be going away. Good governance and indeed good decision making is not just about being effective, but about also being ethical and accountable.

Good governance is not just about being effective, but also ethical and accountable

Setting executive pay, as a trust board decision, must come back to this: Where is the money coming from and what is its purpose? Are we spending public money well? Attracting and retaining the right lead executive makes a huge difference to any academy trust and getting the best person for the role inevitably comes at a price. But there is a serious question for those governing to ask about when that price is simply too high to pay.

Boards must actively view pay setting as inextricably linked to the trust’s values, culture and ethos for which they are responsible. The Nolan principles of public life provide a clear starting point. The new Framework for Ethical Leadership in Education goes further by setting out the values and behaviours those appointed to hold leadership positions in our educational organisations should exhibit, including in pay decisions.

While we all know that the role is challenging, the schools’ sector will simply never be able to compete with the executive salaries offered in some other sectors. Academy trusts are charitable companies which exist to deliver their charitable object on behalf of their beneficiaries – their pupils.

Education tends to attract people with a strong service ethic, people who want to make a difference and often as a result choose to sacrifice a higher salary for mission and stability. Money simply isn’t the main driving force in pursuing a career in education in the same way or to the same extent as it might be in the private sector. On a purely pragmatic note, school budgets are severely stretched, some to breaking point. Trustees need to be mindful of how decisions on executive pay are diverting money from classrooms.

Benchmarking against other trusts can be useful and trustees should speak to other similar trusts to explore their rationale for their pay award. However this must be balanced with other considerations because it otherwise risks creating a race to the top – with each trust choosing to pay a little more than the last – leaving many paying over the odds for their executive lead regardless of the context of the trust and responsibilities of the executive role.

NHS trusts wishing to pay very senior managers more than that £150,000 must first seek approval; is now the time to introduce a similar mechanism in the education sector? It would certainly provide a check and balance for ensuring executive pay becomes proportionate and justifiable across the sector.

NGA’s cross sector research tells us that are eight elements to ensuring organisations are governed effectively; these include being committed to asking challenging questions and having the confidence to have courageous conversations in the interests of children and young people. When dealing with executive pay, on occasion those courageous conversations sometimes involve saying ‘no’.