A diocese has secured academy orders, set conversion dates and begun talks over staff and land transfers for its schools – without their governors’ consent.

A union warned of “utter disbelief” among some governors and heads, and condemned the regional schools commissioner for backing the plans and incorrectly stating that governors approved them.

The Catholic Diocese of Hallam has been trying to consolidate its 47 schools in South Yorkshire, Derbyshire and Nottinghamshire in two new multi-academy trusts (MATs) since last January. It is one of several dioceses receiving extra funding as part of a government pilot to accelerate the academisation of Christian schools.

Philip Patterson, the Hallam diocese director of primaries, said it reflected “the need to develop and secure Catholic education for the long term”, including operating joint Catholic-Anglican schools.

Carol Gray and Kate Copley, co-regional schools commissioners (RSCs) for the East Midlands and the Humber, signed off the new St Francis and St Clare Catholic MATs at an advisory board meeting last month.

The converter applications and transfer of 19 voluntary-aided schools, as well as 23 single-academy trusts and five schools in a small Catholic MAT, were also approved. Academy orders have since been sent to schools and councils concerned.

‘They feel they’ve been duped and misled’

But the National Association of Headteachers claims the orders came as a shock to some governors and heads involved – with a “large number” attending a union meeting to raise concerns last week.

“They feel they’ve been duped and misled by the diocese,” Rob Kelsall, an NAHT national officer, said. One head spoke of their “utter disbelief”, he added.

This week the diocese began formally consulting unions on behalf of governing bodies over the transfer of staff to the trusts. A letter states its solicitors have also written to council officials over “land issues and the commercial transfer agreements”.

The correspondence states that schools “will be converting to academy status on the dates set out”, with some as soon as April.

The RSCs’ office also sent a letter to council chiefs alongside the academy order stating that governors themselves had applied to convert. The diocese did not dispute that it had sought the orders rather than governors, but said the letter had simply used “standard wording”.

The RSCs similarly told the NAHT that it had been a “model” letter schools had known to expect, and acknowledged that governors had not approved conversion, according to the union.

“The idea RSCs issue academy orders on the pretext governors might approve it is ludicrous,” said Kelsall. He called for an investigation, questioning why ministers had not done the same for every maintained school a decade ago.

A source at a law firm which works on conversions said: “Assuming the schools in question are not eligible for intervention, and the governing bodies of the school have not applied for the orders, it’s not clear on what legal basis the orders have been issued.”

The diocese is not the first to use controversial tactics on academisation. The archdiocese of Birmingham was accused of “ruling by diktat” last year after it told schools to convert by September 2022.

Both government and Hallam officials acknowledged that governor approval was needed but defended their approach.

Patterson said an academy order “does not take effect and cannot be enacted until the governing body has passed a resolution to convert”, and existing academies would also need to approve transfers. Schools were “fully informed of the need to take these next steps”.

A DfE spokesperson said it remained committed to all schools joining MATs, and the Catholic Church was a “longstanding partner”.

“We are working with the Diocese of Hallam as they continue through the process of doing the same for their schools, in accordance with all legal requirements and our memorandum of understanding with the Catholic Church.”

All of the voluntary-aided schools were approached for comment. 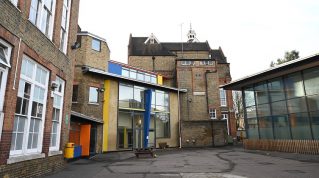 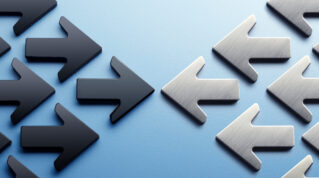 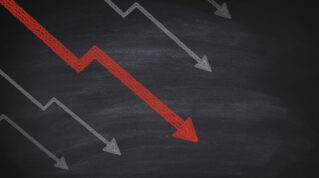 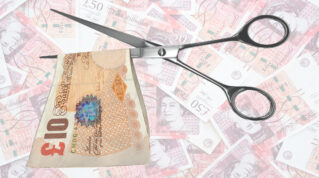 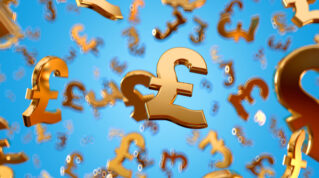