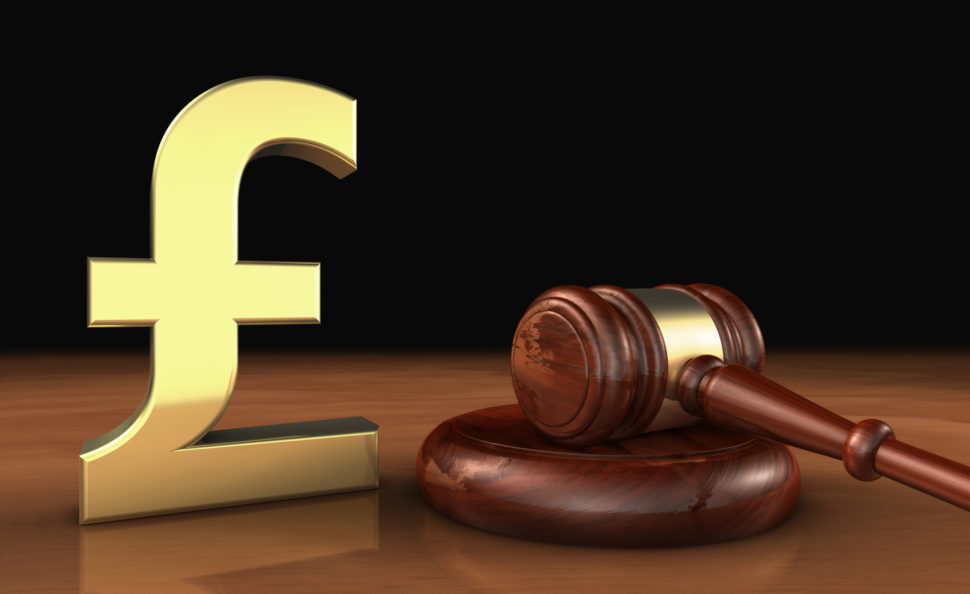 The Department for Education’s Standards and Testing Agency paid out £3 million to settle a legal dispute to a mystery supplier.

New annual accounts reveal the payment was made during the last financial year to a “third party” – but the document contains no further information. Earlier accounts state the third party is a supplier.

When asked for further information, the department told Schools Week it had released all the information it is obliged to.

The accounts also show the STA handed out bonuses totalling at least £15,000 to two senior staff – despite the agency coming under fire this year after it was revealed they wrongly failed hundreds of would-be teachers in QTS skills tests across the past 10 years.

The STA, responsible for developing and delivering statutory assessments, has since offered those affected just £100 each in compensation.

Una Bennett, who took over as chief executive in September last year when Burton went on maternity leave, also got a £5,000 to £10,000 bonus in the year.

Nearly 700 candidates were wrongly told they had failed the tests after an error in the mark scheme was discovered this year. It had been in place for at least 10 years.

Despite the uproar, the DfE told victims if they were unhappy with the £100 compensation offer they should seek legal advice.

Rachel Knott said she was “completely heartbroken” when she was told she failed the QTS test, and had to decline four university offers and pursue a different career path. When she was contacted by the DfE and told she had been failed in error, she initially thought it must be a scam.

“The £100 compensation is a joke. They ruined my dreams of becoming a teacher,” she said.

The STA aims to provide an effective and robust national testing, assessment and moderation system to measure and monitor pupils’ attainment from reception to the end of key stage 2.

A Department for Education spokesperson said: “As with all our Senior Civil Servants, their pay and remuneration including performance related awards are paid in line with the Senior Civil Service Pay guidance.”