SEND complaints soar in the past five years

The government will collect data on the capacity of special schools from summer next year after a Schools Week investigation exposed the places crisis.

As we revealed, the Department for Education does not collect central data on special school capacity despite soaring numbers of pupils with education, health and care plan – which legally entitle children to specialist support.

To get a grip on the potential crisis, we submitted Freedom of Information requests to all 152 local authorities – revealing that 54 per cent of special schools had more pupils on roll than the number commissioned by their council.

Special school leaders told us how they were being forced to cram vulnerable pupils into converted therapy spaces and staffrooms. We reported their stories as part of a special investigation with The Bureau of Investigative Journalism revealing the special needs system was broken.

The DfE has now said it will collect data from local authorities on the physical capacity of special schools and SEND units and resourced provision in mainstream schools. They will also collect forecasts of demand for specialist places, from next summer.

DfE expect this to be done through an annual data collection, forming part of the existing Schools Capacity Survey (SCAP).

Schools Week had asked DfE for any assessments it had conduced of special school capacity over the last five years.

But in an FOI response revealing the new move, DfE said that “historically the department has not collected central data on the capacity of special schools.

“However, we recognise that in recent years there has been growing pressure on the high needs system, driven by both demographic growth and rising demand for specialist support.”

Our investigation found many councils were unable to provide the physical capacity figures, with some saying it will change based upon the needs of children. 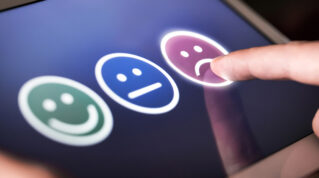 SEND complaints soar in the past five years

'Lack of transparency' from councils during lockdowns 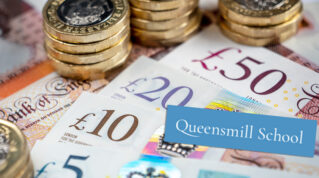