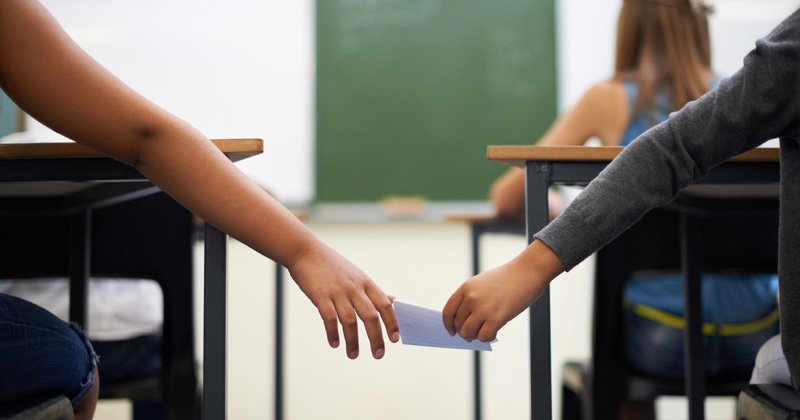 The government reduced its monitoring of rising levels of SATs cheating due to “unplanned resourcing constraints” – in the same year it paid out £3 million to education giant Pearson over an outsourcing legal wrangle.

Ofqual had asked the Standards and Testing Agency to strengthen its oversight of test administration amid a 56 per cent rise in key stage 2 results being wiped out because of cheating.

However, the watchdog’s national assessments regulation annual report 2019, published today, shows the STA hasn’t made any “significant improvements” to certain aspects of an Ofqual review over how it handles maladminstration.

In fact, the STA reduced its data monitoring in 2019 due to “unplanned resourcing constraints”, although the body is to reinstate this for this year.

Schools Week revealed how in the 2018-19 year the STA had to pay education giant Pearson £3 million to settle a legal dispute over outsourcing the management of assessments.

The annual accounts for that year also show the STA handed out bonuses totalling at least £15,000 to two senior staff.

Ofqual reviewed the STA’s processes over maladministration in 2018. Feedback on areas to strengthen covered test administration and independent monitoring, teacher assessment, safeguarding of confidential assessment materials and the use of special considerations and access arrangements.

The STA has strengthened some areas, including introducing a requirement in local authority monitoring guidance that conflicts of interest must be managed.

It’s also updated test administration guidance to ban smartwatches from being worn during tests and strengthened the recommendation that schools arrange for tests to be independently observed.

But the report added: “However, STA has not made significant improvements in response to other aspects of our review. For example, we provided feedback on the need to improve data monitoring and analysis, however data monitoring was reduced in 2019 due to unplanned resourcing constraints, although STA plans to reinstate this for 2020.”

But the Ofqual report added: “STA has committed to focusing on the detection and prevention of malpractice for this year, for example, in relation to the analysis of relevant datasets. We will continue to monitor and report on this area.”