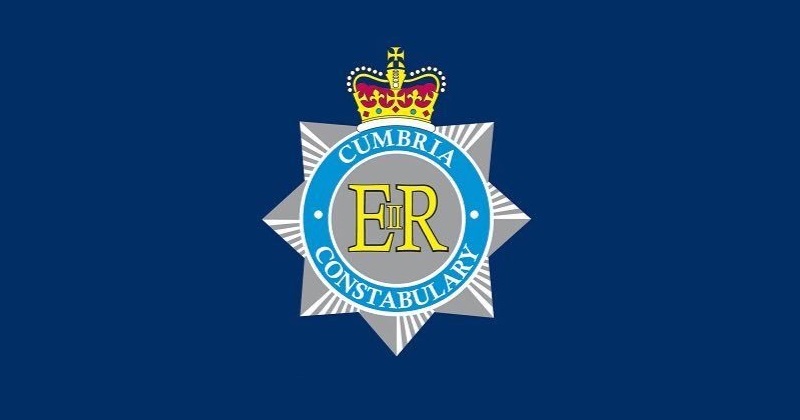 Police are looking into the activities of the Bright Tribe academy trust.

Cumbria Constabulary has confirmed that it is conducting “preliminary enquiries” into the trust, which currently runs 10 schools across the north of England and East Anglia.

The force has not launched a formal investigation, but will do so if initial enquiries find that one is “necessary and appropriate”, a spokesperson said.

The nature of the enquiries is not known.

The trust recently decided to give up the struggling Whitehaven Academy in Cumbria, which has been at the centre of a dispute between it and the community around the school.

“The result of these enquiries will inform whether it is necessary and appropriate to begin a formal police investigation.”