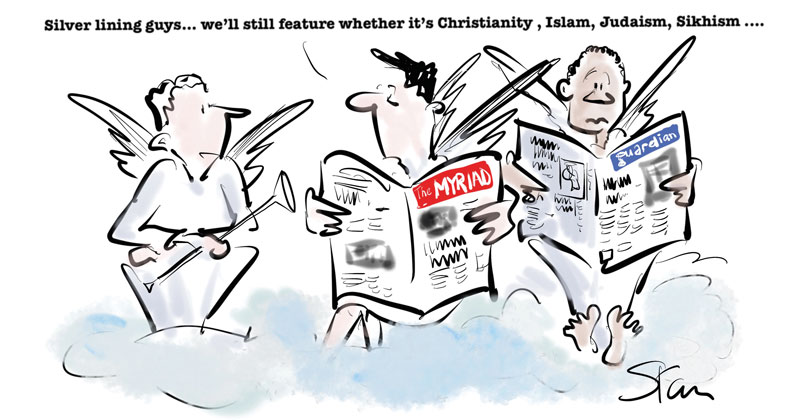 Increasing numbers of pupils are being entered for an international religious studies qualification which allows them to learn just one religion – in spite of government rules that require GCSEs always to include two religions.

The reformed religious studies GCSE has been taught since 2016, and is required to include the systematic study of at least two religions. It overturned previous rules allowing schools only to teach one faith.

But Schools Week has learned that Pearson’s iGCSE in religious studies, which allows a mono-faith focus, increased in popularity by 40 per cent last year, with entries expanding from 436 pupils in 2015 to 608.

Schools such as Yavneh College, a Jewish faith academy in Hertfordshire, switched to it from the normal GCSE, which counts towards headline accountability measures, even though the iGCSE won’t count either towards accountability or performance tables.

Spencer Lewis, the school’s executive headteacher, told Schools Week the he felt the iGCSE was “an appropriate course that will interest and challenge” pupils.

“While it is true” the iGCSE allowed a focus on one single religion, he claimed that this is “not the motivating factor” for the switch, and that pupils would still learn about other world religions.

The school did not respond to questioning on why it made the switch if these other religions were still being taught.

Deborah Weston, a research officer at the National Association of Teachers of Religious Education, said she could see why Pearson was offering the course “from a market point of view”, but suggested it was a “business decision” as opposed to one based on the “principle of what RS teaching should be like.”

A spokesperson for Pearson, the for-profit international exam board, said its RS iGCSE had been “informed” by the Department for Education’s requirements, but the company had to make sure the content was “appropriate for schools worldwide, delivered in many different cultural contexts”.

Geoff Barton, the general secretary of the Association of Schools and College Leaders, said he understood why Pearson’s qualification might be appropriate for schools operating in other cultures, but believes it is “at odds with us as a society” in multicultural England.

Meanwhile, Rabbi Dr Jonathan Romain, who chairs the Accord Coalition, which campaigns against religious selection in schools, said it would be “highly detrimental” if more schools were to switch, going as far as to ask the DfE to “intervene to prevent this loophole being exploited”.

This is not the first time faith schools have been accused of cherry-picking which religions to teach.

Two years ago, the Bishops Conference, which oversees Catholic schools, decreed that its secondary schools should all only teach Judaism and Christianity to meet the government’s requirement to teach two religions, regardless of whether teachers had trained in other religions.

But the spokesperson for Pearson said that while most questions in the iGCSE could be answered “from the perspective of one religion”, pupils also needed “knowledge and understanding of key religious ideas which are not specific to any one religion”, as well as of non-religious beliefs.