Bridget Phillipson has been appointed shadow education secretary after Kate Green was moved from the role.

Labour is also left looking for a new schools minister after Peter Kyle was promoted to shadow secretary of state for Northern Ireland in Sir Keir Starmer’s reshuffle this evening.

Phillipson, elected MP for Houghton and Sunderland South in 2010, said she was: “Delighted to accept the role… I had a wonderful education at my local state schools — and every child deserves that.

“The last Labour Government transformed the lives of a generation. I’ll work every day to see that change again.”

Green said it had been an honour to serve as shadow education secretary, adding Phillipson would be a “great champion for young people”.

Education secretary Nadhim Zahawi tweeted: “Thank you to Kate Green for working across the political divide, especially this weekend, when you made time to discuss the new measures to tackle Omicron with me.

“Congratulations to Bridget Phillipson. I look forward to working with you.”

Wes Streeting, previously shadow Secretary of State for child poverty, has also been moved to shadow health secretary. It is not known if he will be replaced in the role.

The party has so far only confirmed senior frontbencher positions, not junior positions.

Starmer said Labour is “focused on the priorities of the country. With this reshuffle, we are a smaller, more focused shadow cabinet that mirrors the shape of the government we are shadowing.”

He thanked departing shadow cabinet members for their “great service”, adding: “I look forward to working with the new team to show we are once again a serious party of Government, ready to fix the mess the Tories have got the country into and to inspire voters to believe that Britain’s best days are ahead of us.” 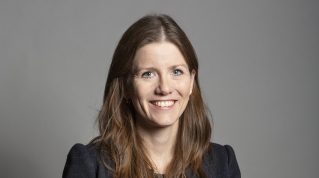 'No way' Boris Johnson can remain in post, says Donelan 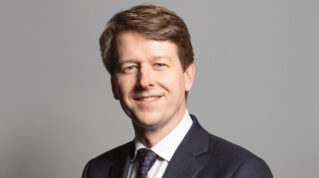 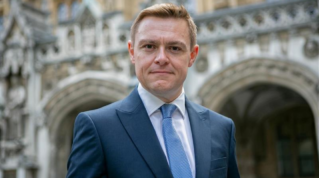 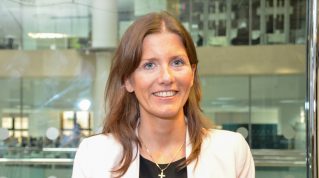