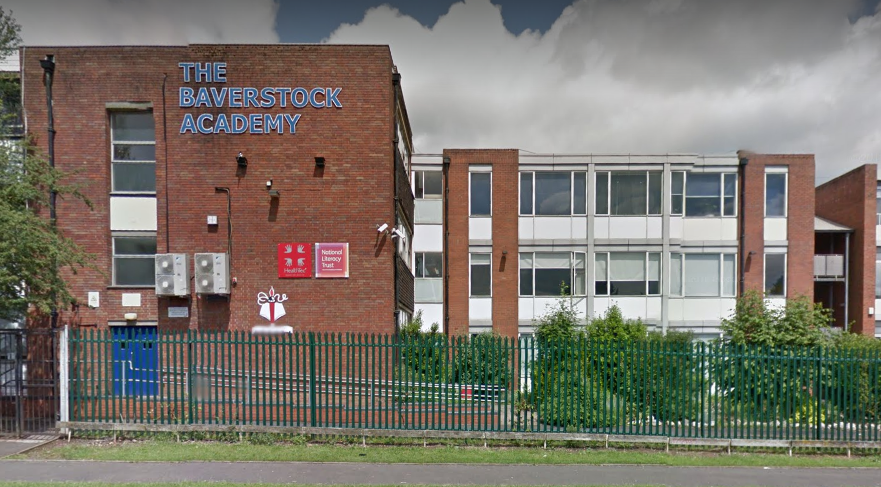 The police have ended their investigation into alleged fraud at Birmingham’s Baverstock Academy.

West Midlands Police said today that a man arrested on suspicion of fraud and two other people questioned in relation will face no further action.

The investigation was launched in April this year, just weeks after the government announced the school was to close.

A spokesperson for West Midlands Police said: “Following an investigation, a 48-year-old man, a 71-year-old woman and a 57-year-old man, who were interviewed in regard to this, will face no further action.”

The inquiry followed a separate investigation by the Education Funding Agency in 2015, which highlighted “financial irregularity” in payments to an unnamed recipient, and “significant weaknesses” in financial oversight.