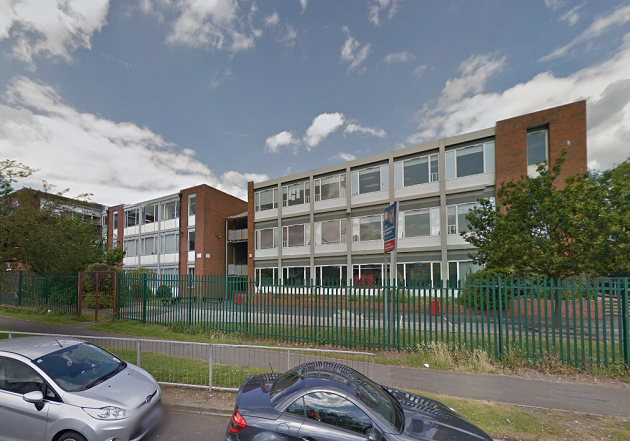 Worries over financial irregularities, weaknesses in oversight and breaches in funding rules have led to a financial notice to improve for an academy in Birmingham.

The Education Funding Agency (EFA) has issued the warning to The LEAP Academy Trust in relation to the Baverstock Academy in Kings Heath.

In her letter to the trust, EFA academies and maintained schools director Sue Baldwin said the notice was being issued in light of “concern” over “financial irregularity” of payments to an unnamed recipient and “significant weaknesses” in financial oversight.

It comes after an EFA investigation into “serious allegations of financial irregularity and governance” between August and September.

Ms Baldwin also pointed to a “lack of policies and procedures” to “ensure public funds are protected and to secure best value for those funds”, and said there had been “a significant number” of breaches of the academies financial handbook relating to a “lack of recruitment, independence checks, risk management and internal controls”.

The school, which was rated as inadequate by Ofsted in 2014 and was warned following its most recent monitoring visit on November 3 that it was “not taking effective action towards the removal of special measures”, was converted into an academy in 2013.

Under the terms of the notice, the school will have certain spending decisions monitored directly by officials, and has to submit an action plan for its improvement by December 11.