Two organisations are forming a new company to make sure new teaching apprenticeship routes are assessed properly, but insist the new group will “not be inspectors”.

The National Association of School Based Teacher Trainers (NASBTT) and the Universities’ Council for the Education of Teachers (UCET) are launching the Association of Accredited Teacher Education Providers (AATEP), the legal status of which is expected to be finalised “in the next month”.

The new company was “borne out of necessity” by a rule which says apprenticeship routes must all be assessed by a separate, approved organisation, known as an “end-point assessor”, which must be independent to the organisation delivering an apprentice’s training. To ensure assessments are “reliable and consistent”, an external quality-assurance process is required, which can be delivered by Ofqual, a professional body, a select group of employers or, where none of those are viable, the Institute for Apprenticeships (IfA), a government body. 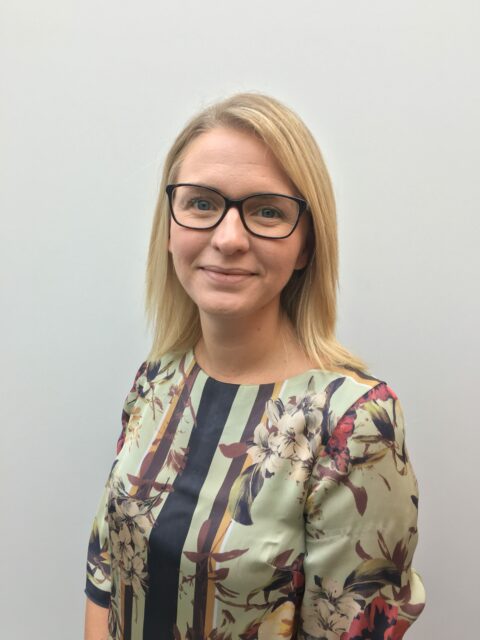 It will look at the processes used to assess apprenticeship routes, and evaluate whether the processes are the same across the country and that the “right people” are making those assessments, according to Noble-Rogers.

Apprentice teachers will complete their end-point assessment in their fourth term, after three terms gaining qualified teacher status. It is this final stage that AATEP will quality-assure.

However the new organisation is not replacing Ofsted’s role in the quality assurance of teacher training, said Hollis (pictured), as the inspectorate currently regulates all providers of qualified teacher status.

“We are not inspectors. We are just looking at the processes nationally to ensure consistency and quality,” she said, adding that she had confidence in Ofsted to do the job for other teacher training routes too.

“I think the inspection mechanisms already in place are more than sufficient. This has been borne out of necessity because of the IfA rule.”

It is also unlikely that the AATEP would unearth poor apprenticeship assessors, according to Noble-Rogers, since these are “subject to Ofsted” too.

Meanwhile, he added that while the new organisation may have its “root” in an IfA rule, both groups would like to take the collaboration “beyond that”.

“We’d like to work more collaboratively together on other things too,” he said. “It’s showing that the distinction between school-led and universities-led teacher training is artificial.”

UCET and NASBTT now have cross-representation on each other’s boards, and the AATEP will make joint representations on issues and joint responses to consultations.

It will be formally launched as soon as NASBTT, which will have a 50-per-cent stake in the company, has its charitable status confirmed. Hollis said she expected it to form in the next month.