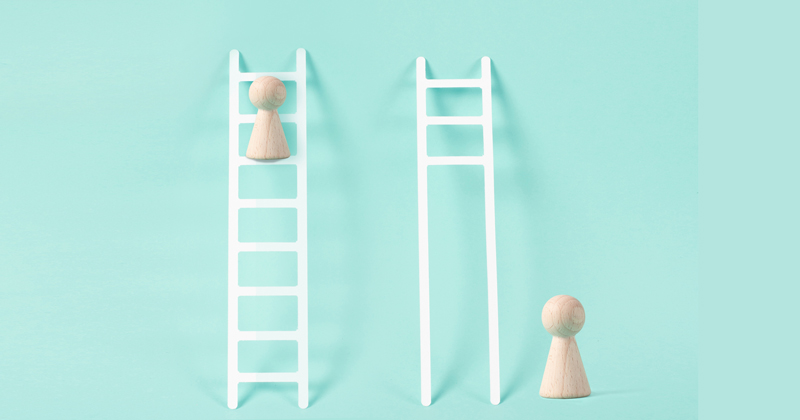 “Recent government policies are unlikely to provide any significant improvement ”

The government must reconsider how it targets resources in order to support our most vulnerable pupils, says Natalie Perera

Somewhere along the road, we have ended up with an education system that is alienating the children that need it most. Over the past year, some our research findings, combined with the government’s narrative on education, have raised serious questions about whether things are getting better for the most vulnerable children and whether recent policies are at risk of actually widening the gap between disadvantaged pupils and the rest.

Indeed, our Annual Report published in July last year found that the gap at age 16 is no longer closing. Based on recent trends, it would now take around 500 years to close. But if this stagnation persists, we may reach an unprecedented stage where we can no longer expect it to do so at all. Given this troubling context, current school funding and accountability policies are of particular concern.

Although our progressive funding system directs more funding to disadvantaged pupils, real-terms cuts to school budgets have meant that schools need to do more with fewer resources. Disadvantaged schools have also had to contend with a freeze on the value of the pupil premium over the past five years alongside real-terms cuts to wider local authority children’s services, potentially further stemming their ability to close the gap.

More recent government policies are unlikely to provide any significant improvement to this situation. While the increase of £7.1 billion over the next three years grabs headlines, over one-third of primary and over half of secondary schools serving our most disadvantaged communities go into next year with only inflation-level increases to their budgets.

The government’s narrative here is unlikely to help

In addition, although the new starting salary of £30,000 is welcome, little attention has been paid to the policy’s financial burden. Disadvantaged schools employ more new teachers and are therefore likely to be hit hardest. To meet this additional pressure, our recent report recommends that the new national funding formula be used to target a larger share of funding towards these schools.

There is also increasing disquiet about the state of funding for pupils with SEND. A combination of poorly targeted funding, growing pupil numbers and inflexible rules about how money can be spent means that an increasing proportion of special schools is in deficit. While the proportion of mainstream schools in deficit fell slightly last year (after significant rises), we are not seeing the same pattern for special schools. Around one in eight are currently in the red.

Beyond funding, the accountability system also seems to be affecting the stability of provision for disadvantaged pupils. We know from our research that around one in ten secondary pupils have experienced an unexplained school move, with around a quarter of those pupils never returning to the school system again. These figures become more alarming when we focus on the most vulnerable: around one-third of looked-after children experienced an unexplained exit alongside a quarter of children with identified mental health needs, one in six poor pupils and one in six pupils with SEND.

The government’s narrative here is unlikely to help. A focus on “no excuses” and the promotion of policies such as “silent corridors” can undermine the empathy needed to support children with additional needs and limit our ability to understand the causes of poor behaviour. There is a lack of evidence of the impact (good or bad) of silent corridors, and in the meantime, the idea that bullying has gone away when it is neither seen nor heard seems highly questionable.

The government must reconsider how it targets resources and how it can use the best available evidence to implement policies that support, not stigmatise, our most vulnerable pupils. While some of its recent interventions to address the array of pressures facing the education system may be positive in isolation, its piecemeal approach is not working. Taken as a whole, the evidence suggests their wider policy programme continues to ignore the scale of educational disadvantage, and may even amplify it.