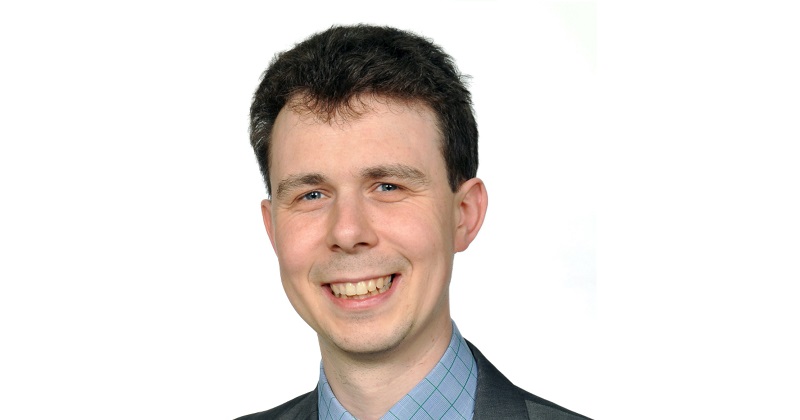 A policy expert who recently co-authored a critical report claiming Ofsted was overstepping its brief has been appointed as special adviser to the education secretary.

Following the appointment Mansfield will step down from his role as head of education, skills, science and innovation at the Policy Exchange.

It comes at a time when the watchdog is facing huge pressure from across the sector over its new inspection framework. Turnaround academy trust leaders have said the new curriculum focus favours middle-class pupils, while a headteacher group has called on schools to block their staff from doing inspections.

Earlier this week Policy Exchange released its report The Watchmen Revisited, which claimed the inspectorate has created a “de facto preference” for a two-year GCSE curriculum under its new framework.

The think tank also criticised Ofsted for “seeking to create its own education policy” under its crackdown on faith schools not teaching British values, claiming there “have been too many occasions when a secularist bias has been displayed” during inspections.

The report added by “alienating peaceful, law-abiding people of faith Ofsted makes it harder to work with these communities to tackle radicalisation”.

Mansfield had only served at the think tank for a short period, joining in October last year, but previously worked as a special adviser to energy minister Kwasi Kwarteng and former universities and science minister Jo Johnson.