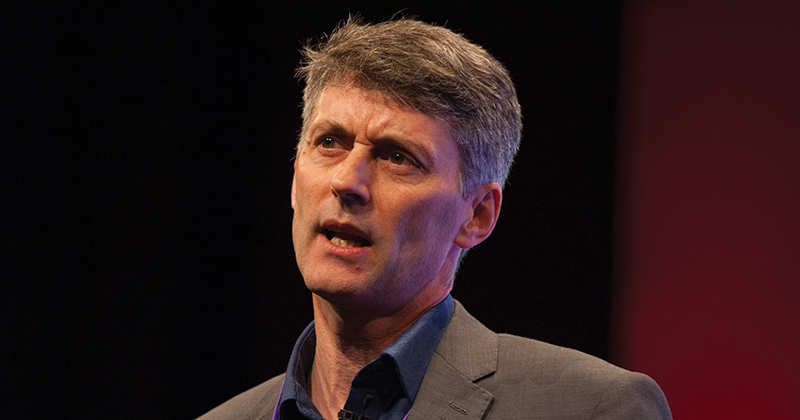 A group of leading headteachers has written to every school in England urging them to block their employees from working as Ofsted inspectors, as a dispute over the watchdog’s approach to inspection grows.

The Headteachers’ Roundtable (HTRT) launched its #PauseOfsted campaign with an article in Schools Week earlier this month, amid growing concerns that inspections are too high-stakes, and do not take into account the difficulties faced by individual schools.

In a letter sent to leaders today, HTRT chair Stephen Tierney called on all staff to make themselves “unavailable with immediate effect” for Ofsted inspections, and urged leaders to agree “to no longer support applications from current employees for time away from school to carry out inspections or new applications to be Ofsted inspectors”.

Ofsted relies on school staff to work as part-time inspectors alongside its in-house workforce. According to Ofsted’s website, the watchdog has contracts with “more than 2,300 Ofsted Inspectors” across England. The HTRT believes that by refusing to accept work from the watchdog, they can force Ofsted to change its ways.

Following its launch, the campaign quickly won the support of the National Education Union, but the ASCL leaders’ union and NASUWT teaching union have refused to back it, with ASCL leader Geoff Barton saying earlier his month that he was “not convinced that this action is the best way forward to create a better system”.

With the help of the NEU, the think tank has now written to every school in England, to invite “all school-based, paid employees to consider standing down as Ofsted inspectors”.

“We want to build a grassroots movement seeking to reclaim professional agency and responsibility for school improvement,” said Tierney.

“England’s current high stakes, cliff-edged accountability system has now served its purpose. Our schools require less externally-driven change, metrics and measurement-orientated education, grading and ranking and fear and anxiety which are damaging our school communities. We believe the accountability system and its inspectorate need fundamental reform.”

In his letter, Tierney also calls on school staff to share his letter with “two or three members of head teacher/governor groups across your region”, and meet with other leaders to discuss the campaign.

Ros McMullen, another member of the group, said: “The opinion common to all is that the current impact of inspection is damaging to too many schools and head teachers, destroying careers and paralysing school improvement.

“We believe that it is therefore a requirement of ethical leadership to refuse to be complicit and support a pause in the involvement of school leaders.”

A spokesperson for Ofsted said: “Our independent inspections of schools are trusted and valued by parents.

“Most teachers and heads find the inspection process positive and use it to improve their school. Ideological opposition to school inspection doesn’t serve parents, pupils or teachers well and we continue to have useful discussions about the feedback on the inspection framework with the recognised leadership unions.”