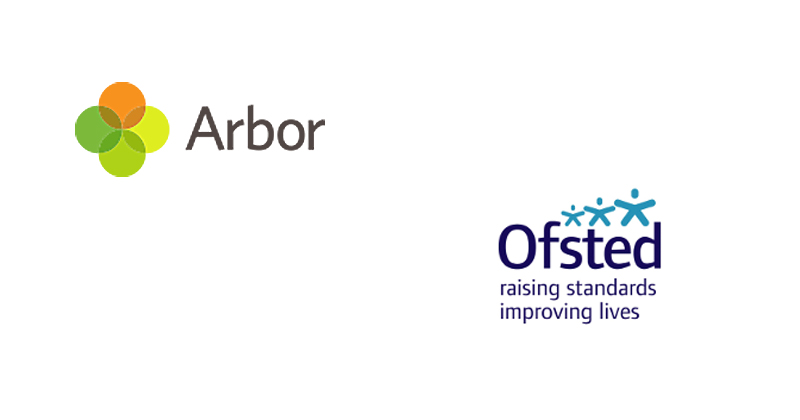 The two most extreme Ofsted grades of “inadequate” and “outstanding” are being dished out on the whims of inspectors, suggests analysis by data experts.

Specialists from Arbor Education compared more than 5,000 Ofsted grades awarded last year with grades predicted by a “robo-inspector” designed by the firm.

After its first year, Arbor said the formula had shown a high success rate for predicting schools that faced gradings of requires improvement or good.

However, it was much less successful at predicting inadequate and outstanding grades.

The firm said this showed a lack of consistency around these judgments, which they claimed were more likely to be subjective and determined by inspectors on the day.

This week, Arbor released a second algorithm, this time to identify schools likely to be classed as coasting under new rules passed into law last week.

Alongside the school improvement service, The Key, Arbor sent emails to every school in England at risk of coasting, a classification that prompts intervention by the regional schools commissioners.

James Weatherill, co-founder of Arbor, said the aim of the mail-out was to “simplify the government’s complex coasting standard and to help schools to understand their likely outcome.

“In doing so, our aim is to increase transparency around the new standard, and to help schools to take proactive action to improve in advance of any official judgment being made.”

He said the drive behind the new project was similar to that of the Ofsted predictor – making schools more information savvy.

Ofsted has previously questioned the firm’s predictor, stating that “data alone does not determine the inspection grade”.

But Arbor’s findings tally with concerns raised by some headteachers over a “Sliding Doors” effect during Ofsted inspections – named after the film, starring Gwyneth Paltrow, that showed alternative realities for the
same characters.

Liam Collins, head at Uplands Community College, East Sussex, has described in Schools Week how inspectors could turn right down a corridor and meet pupils who provide great answers, or turn left and encounter a pupil having a bad day who tells them
to get lost.

“There’s always the hope that if an inspector doesn’t find the evidence, they might give you the opportunity to find them the route that has all the hundreds of knowledgeable kids on it who do know [the answer to an inspector’s question], but with only a few hours for inspections that might not be possible.”

An Ofsted spokesperson said: “It is not surprising that there is a correlation between inspection outcomes and other data about the performance of schools. But as we have said before, inspection is informed not only by data but also a range of other evidence at the point of inspection, including the personal development, behaviour and welfare of pupils.”

Weatherill nevertheless believes his new venture can help school leaders get ahead of the coasting judgments.

Kate Gilliford, senior researcher leading on school improvement at The Key, added: “The practical advice we share in this report is intended to support schools that may be at risk of being classed as ‘coasting’ to get to grips with what this means and take the next steps to drive improvements in their schools.”