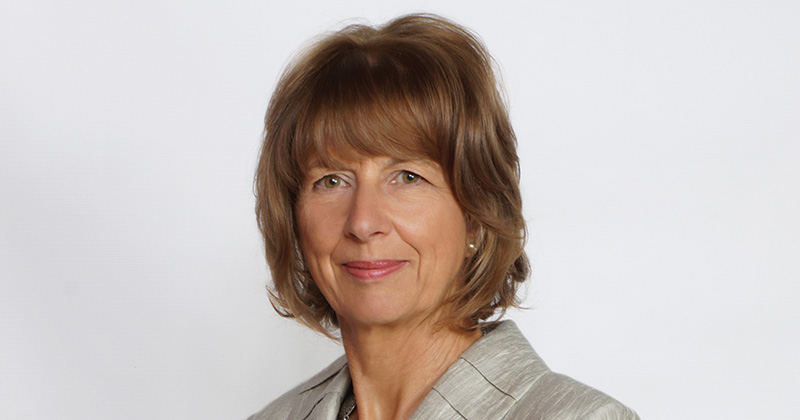 The allocation of teacher training places could be subject to new metrics that have been described by an advocate for universities as “undoubtedly biased” in favour of school-based routes.

Only the “best” training providers will be given guaranteed place allocations based on their performance in three metrics, understood to be course completion rates, employability and attainment.

It is also understood the measures could be used for allocating places in 2017-18, which providers will begin recruiting for this September.

“Centres of excellence” were promised by the government in last month’s white paper to give stability to the initial teacher training (ITT) sector.

Since September, training providers have faced national recruitment caps; when a fixed number of trainees are recruited across the country, providers have to stop taking any more, even if their courses are half-full.

This caused multiple problems across the university routes, and was described as “chaotic and shambolic” after its introduction.

In response, the government brought in a new “75 per cent” rule for providers after the University of Cambridge said it would have to close its history course because of the new rules. It allowed providers to keep recruiting in certain subjects until they had offered places to 75 per cent of the numbers they recruited last year.

The Department for Education (DfE) then confirmed multi-year allocations would return for the “best providers”, both school and university-led.

However, the inclusion of course completion rates and employability suggests the government is still favouring in-school training routes.

Pam Tatlow (pictured), chief executive of MillionPlus, an advocate group for universities, said the criteria were “undoubtedly biased” in favour of school-based routes in which trainees work as salaried teachers and “progression into employment is virtually guaranteed”.

Tatlow said the criteria would “further undermine the viability of university-led courses” and would fail to address teacher shortages.

Universities will be less favoured under the new metrics, suggests analysis by Schools Week.

In 2013-14, only 16 (of 255) training providers had all trainees complete their courses and gain employment. All were school-based.

The “best” universities in terms of completion and employment were Leeds Trinity and Buckingham – both with 100 per cent completion and 92 per cent of trainees with jobs.

Russell Group universities, considered to be favoured by ministers, do not rank well on the metrics. Newcastle University is top among the so-called “elite” group, ranking 27th based on completion rates. While its primary and secondary routes had almost universal completion, just 64 per cent of trainees were then employed as a teacher.

At the University of Cambridge, which the government stepped in to save from
the forced recruitment caps earlier this year, 98 per cent of trainees completed secondary school training, with 96 per cent finding employment.

James Noble-Rogers, executive director of the Universities Council for the Education of Teachers, urged the government to use Ofsted ratings as a measure for selecting “best providers”.

Teacher training providers are subjected to inspections, similar to schools, and are given similar grades. Noble-Rogers suggested anyone with a “good or outstanding” measure should be considered “best”.

He also echoed concerns about using “employability” as a metric. Data previously collected by the General Teaching Council showed that while trainees in school-based routes immediately began work, many from university routes “took time out, or did supply teaching, before taking a permanent job”.

Recent figures show that those in school-based training tend to be over 25, while most on university routes are under 25.

Noble-Rogers suggested criteria including widening participation, the recruitment of teachers from underrepresented groups, and research activity, claiming this would prevent any kind of “gaming” of the system.