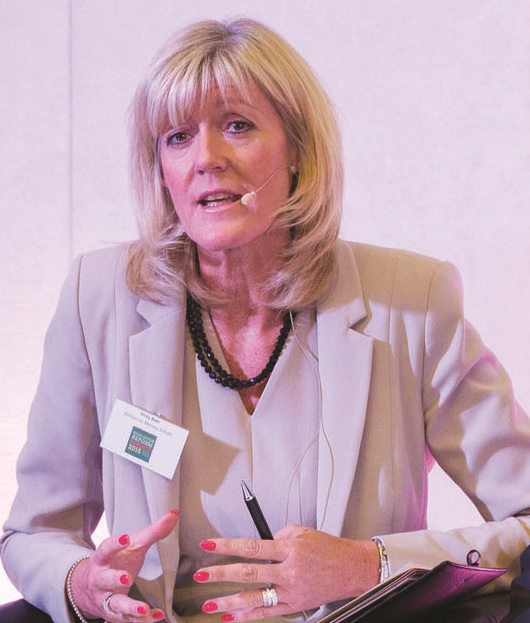 The principal who led the formative years of the Teaching School Council has today been announced as the new regional schools commissioner for Lancashire and West Yorkshire.

Vicky Beer CBE will take on the role from next month and will monitor the performance and growth of academies in the region, which includes Manchester, Liverpool and Leeds.

The national leader of education, who also heads up the West Trafford Learning Partnership, is taking over from Paul Smith.

He resigned earlier this year to join the academy trust founded by schools minister Lord Nash, as previously revealed by Schools Week.

Ms Beer said: “This is both a great honour and responsibility. I am fully committed to supporting the move towards a self-improving school led system.

“I believe that partnerships and collaboration are the key to securing improved outcomes for all.

“My vision is rooted in the belief that every child deserves the right to educational excellence and I am committed to working with a wide range of partners to ensure that we achieve this.”

Schools Commissioner Frank Green added: “Ms Beer has an excellent record in education and so I am extremely pleased we have been able to appoint someone of her calibre to this important role.”

Ms Beer was the inaugural chair of the Teaching Schools Council from 2011 to 2015. It was set up to oversee a new national model of teaching schools.

She is executive principal of the West Trafford Learning Partnership which includes Ashton on Mersey School in Sale. In April 2013 the school was judged for the fifth consecutive time to be outstanding by Ofsted.

She has served as an Ofsted additional inspector and was awarded a CBE for services in education in the Queen’s Birthday Honours in 2013.