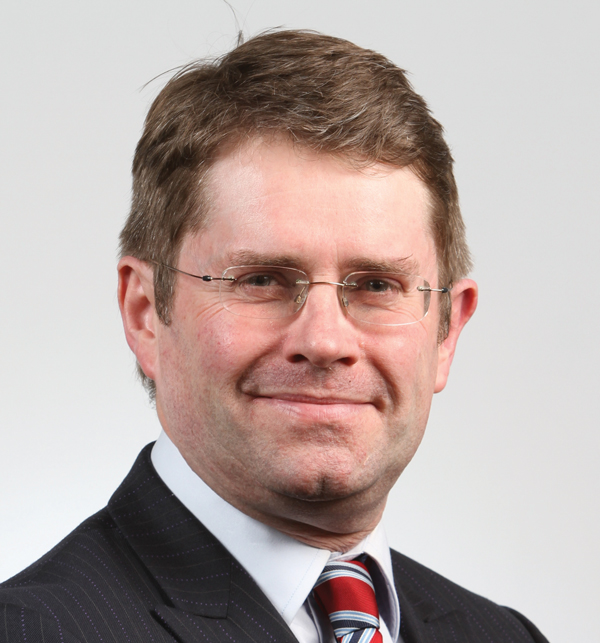 An academic hit out at entrepreneurs “without a great deal of experience” opening free schools as opposed to the “collective wisdom” of local authorities, despite his closeness to two flagship projects.

Professor James Arthur, a University of Birmingham professor who has been a key player in his employer’s plans to open a free school, told a Demos fringe event that incidents like the Trojan Horse scandal in Birmingham demonstrated the “domination” of centralisation in government education policies.

Professor Arthur is also a director of the Jubilee Centre for Character and Virtues, which is a strategic adviser for Floreat Education, an academy chain run by David Cameron’s former adviser James O’Shaughnessy and which opened its first free schools this month.

He said: “What we’ve got are neo-liberal policies which are about centralisation. You just have to look at the Trojan Horse situation to see how centralisation dominated that. It’s not about either the local authority or the people.

“What you do is give freedom to a bunch of entrepreneurs who don’t really have a huge amount of experience of education and they develop schools, as opposed to the collective wisdom local authorities have gained over a century.

But Professor Arthur was reprimanded by Kevin Brennan (pictured), the former shadow schools minister, who said: “It’s interesting that, having blamed the Labour party for current Tory education policy, he’s taking advantage of it by opening a free school in Birmingham, which is very interesting rhetorical gymnastics.”

Professor Arthur said the success of the new University school, which opened this month and was “now the most popular school in Birmingham”, showed it was possible to try to “do something transformative” within the scope of the academies programme.