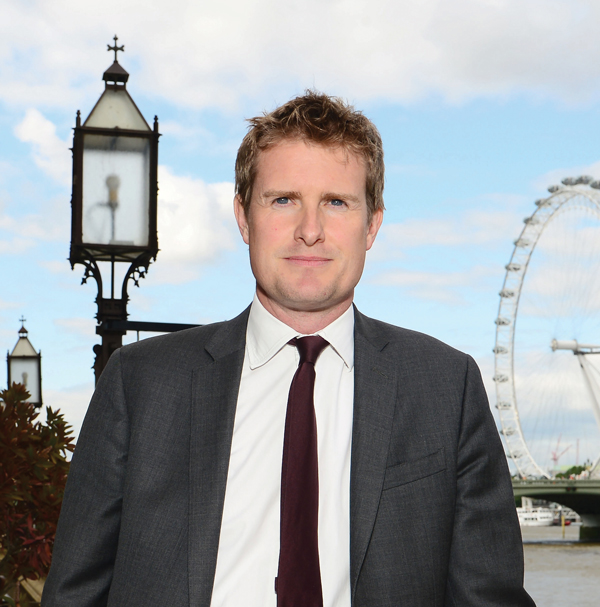 The number of unqualified teachers in schools has increased by more than 20 per cent, figures released by the Department for Education today show.

And the number of job vacancies has increased from 750 in November 2013, to 1,030 this November – the month when the annual workforce census is carried out.
Free schools and academies have been able to employ teachers without any academic or professional qualifications since 2012.

The figures do not distinguish between those teachers who are working towards qualified status through schemes such as School Direct or Teach First.

Professor John Howson said: “The number… is now the highest number recorded since the census moved to November.

“However, some of the increase may be due to the manner of recording those on Teach First and School Direct in schools.”

“And things are going to get worse, as teacher recruitment figures for next year show – for a fourth consecutive year – that ministers are set to miss recruitment targets, including in crucial subject areas like maths and physics.

“This is a very worrying trend that means more children are likely to be taught science by those trained to be PE teachers, and more and more teaching assistants stepping in as teachers. Parents expect better and pupils deserve better.

“When it comes to the teacher recruitment crisis, ministers are displaying a staggering degree of complacency.”

Schools Minister Nick Gibb said: “We trust headteachers to make decisions about the right teaching staff they need for their schools – that is why we have made it easier for state-funded schools to employ teachers who have a broader range of qualifications, experience and skills.

“This provides opportunities for people with experience in areas like business, music, the arts, and sport to complement the work of teachers who do hold qualified teacher status and enhance the teaching available to pupils.

“These teachers make up a small proportion of the overall workforce in England with the overwhelming majority in state-funded schools holding qualified teacher status.”

Teachers have had no pay increase between the two years – with the average salary for all teachers, across all levels, remaining at £37,400.

The primary and nursery sector has seen a boost of 6,000 teachers (2.9 per cent) to its workforce. In contrast, secondary schools have lost 800 teachers (0.8 per cent).

This comes as a worry when the number of pupils entering secondary schools is expected to increase significantly as the bulge coming through the primary sector reaches secondary level.

Professor Howson added: “It is clear that regardless of the Bill currently going through parliament, all schools, whether or not they are academies, will find progress challenging if they cannot recruit appropriately trained staff.

“Had the census still been taken in January, as it used to be, then the 2016 data might make more worrying reading. But, the time for action is now, not when the growing size of the problem overwhelms the government and its Regional Commissioners.”

Mr Gibb said the government recognised recruitment was a “challenge” as the economy improves but said registrations to its “Get Into Teaching” website up by “almost 30 per cent” compared to last year.