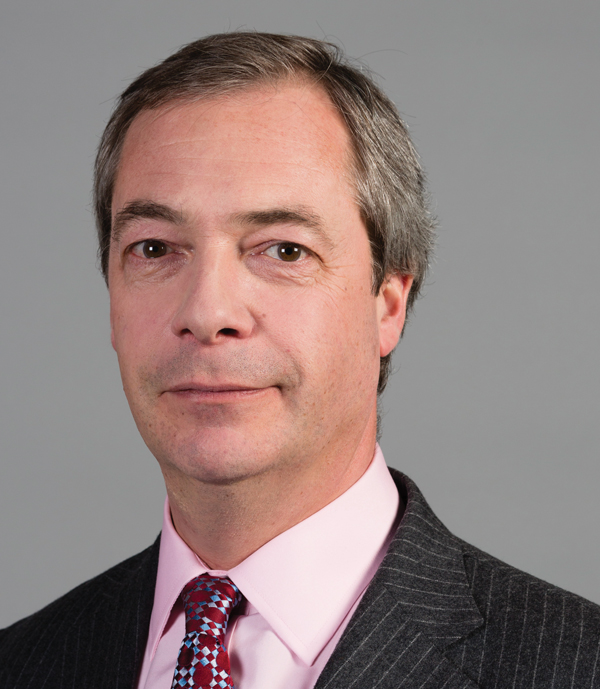 The UK Independence Party (Ukip) this week remained tight-lipped about a policy to deny free state education to immigrants’ children for five years after their entering England when figures revealed it would destabilise pupil numbers and school funding.

On its website, Ukip says immigrants “must financially support themselves and their dependants for five years” after arriving in the country, clarifying that they expected new immigrants to pay private health insurance for non-emergency medical care, and to pay for education and housing.

The policy page adds: “They should pay into the pot before they take out of it.”

It is unknown how many of the 18,000 are over 5, but withdrawing just half these children from schools would remove an estimated £177 million from annual school budgets.

Asked about the policy during an interview with The Guardian and the Mirror Online, party leader Nigel Farage (pictured) said: “Basically, people would bring dependants, not immediately. They would bring them after a period of time.

“I think the most important thing is that those that come do have health care. That’s really, really important, and on the life-threatening disease stuff, that’s perfectly clear.

“The dependants thing is much more difficult. But I wouldn’t foresee people coming into Britain immediately being allowed to bring children to go through the state system. Except for very high earners, it wouldn’t be very relevant.”

One campaign group warned of the “ghettoisation” of the education system if the plans went ahead.

A spokesperson for the Migrants Rights Network said: “The idea to force the children of migrants out of state schools would be a disaster.

“It would potentially create a ghettoised education system, where the children of migrants grow up separated from the rest of British society and hardworking migrant taxpayers are denied basic state services.

“Those who could not afford private school fees would be forced to school their children at home, increasing the isolation faced by migrants.”

Schools Week approached the party to ask how the policy would work in practice and how schools would deal with a subsequent drop in funding, especially in areas where immigration is high.

Ukip had not responded by the time we went to press.