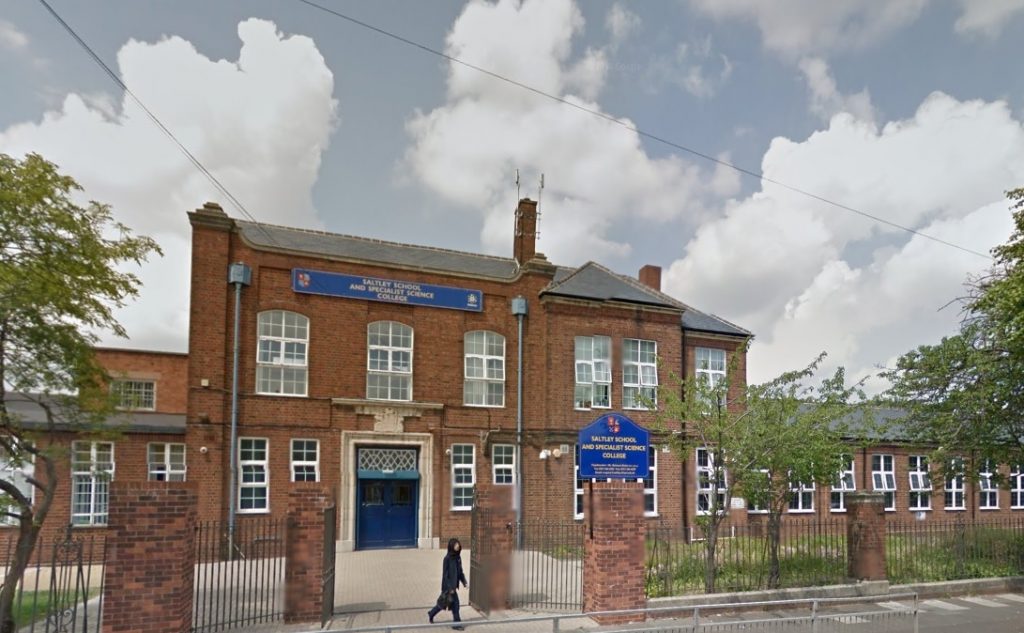 Two of Birmingham’s ‘Trojan Horse’ schools have been told by Ofsted they are on their way to coming out of special measures.

Ofsted inspectors said in the reports, published today, that both are making “reasonable progress” towards the removal of special measures.

The schools were investigated by the education watchdog in April after allegations about a hard-line Islamist plot to takeover Birmingham schools. Of the 21 inspected, five were judged to be inadequate.

Ofsted is concerned, however, about the achievement of pupils at Saltley, saying: “The considerable turmoil in the school in the previous academic year has contributed significantly to students’ inadequate achievement.

“The good steps taken by senior leaders since the previous full inspection to address this have not yet made a substantial or sustained difference.”

Inspectors said students are “significantly underachieving” in every year group and especially in maths.

The number of pupils achieving five A*-C grades, including English and maths, at GCSE fell by 19 per cent to 42 per cent this summer.

Washwood Heath Academy (WHA) is proposed to sponsor Saltley School from April 1 next year, and the school’s current acting headteacher, acting deputy and assistant headteachers are all employed by WHA.

“They will begin a consultation regarding proposed changes to the staffing structure and the roles and responsibilities of all senior leaders in December.”

In its April inspection, Ofsted said the school did not have a broad and balanced curriculum but noted on this visit that “pupils’ cultural development and understanding of life in modern Britain have improved”.

The report added: “Pupils told inspectors that there are a few incidents of racist name-calling, and that when these occur staff respond appropriately. Inspectors’ reviews of the school’s records verify this.”

This week, Schools Week reported that another trust involved in the Trojan Horse affair– Oldknow Academy Trust – had been prevented from expanding by the government. The school, Oldknow Academy, announced this month it is to join the Ark academy chain.