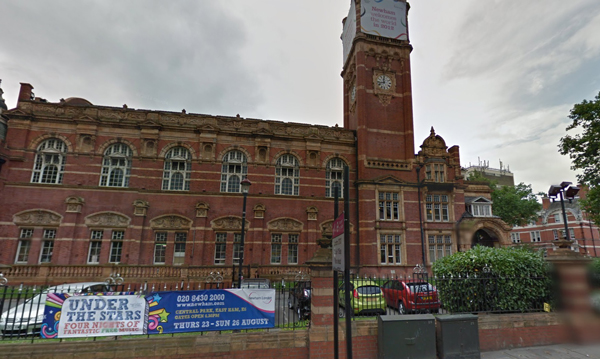 A sixth form set up by a London council has been left in legal limbo after councillors were told that it was “likely to be unlawful”, just months after it opened.

Three managers have left Newham Council, with more under investigation, while the council scrambles to put the sixth form on a proper legal footing.

Redevelopment of the buildings in which the sixth form is located went over budget by an estimated £9.8 million – with £1 million of extra cost specifically incurred to bring forward the opening of NCS by a year.

However, the sixth form was set up by the council, rather than an existing school or group of schools applying for an extension to offer post-16 provision. It was also not set up as a legal entity in its own right – councillors now have been told that the local authority is unlikely to have the power to do so.

The sixth form was established with nine partner schools and is housed in Grade II listed former council buildings in the east London borough.

The NCS website describes the centre as preparing students for university or jobs with “high-profile companies”. The sixth form also boasts of a “strategic partnership” with University College London, and access to an iPad for all students and staff.

Approval for a plan to open a new sixth form was given by the council’s cabinet in February 2013, subject to there being no legal impediment.

After cost over-runs came to light in September this year, council officers started looking in more detail at the status of the now-open sixth form.

In a cabinet meeting earlier this month, councillors were told the sixth form was “likely to be unlawful”.

Minutes from a meeting on December 4 record the borough’s directly elected mayor saying that it was the first time in 20 years where a failure by council officers of this scale had occurred. Sir Robin Wales told Schools Week that the problems “must not be allowed to happen again in any other council project”.

The council is now considering legal options that include extending one of the maintained schools in the partnership to include 16-19 provision, or extending an existing further education college to include provision for NCS students.

At the partner schools’ request, the council is also considering whether the sixth form could be established as a free school. The mayor rejected an option to close it.

A Newham spokesperson confirmed that the council so far had met running costs, although some of the money included grants from the Education Funding Agency. The agency said that it would not withdraw the funding.

In a statement Sir Robin said: “Our prime concern is that pupils can continue their education at the centre and officers are therefore working to resolve all outstanding governance issues.

“The problems that occurred in establishing the centre and redeveloping the buildings on the wider East Ham campus must not be allowed to happen again in any other council project.

“Action is underway to ensure that lessons have been learnt and that improvements are made.”

NCS principal Mouhssin Ismail declined to comment. The decision to open the sixth form is understood to pre-date his appointment.

This article was updated on 2 January 2014 to make clear that the £9.8m over-spend related to the site on which the sixth form is located, and not solely to the sixth form.