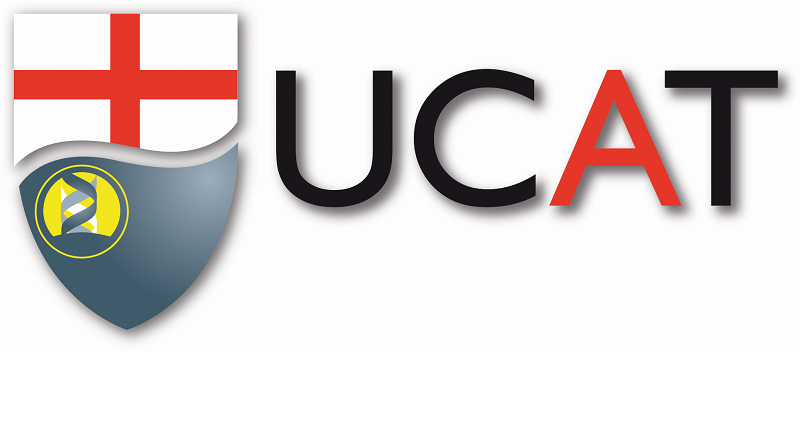 Four schools run by the troubled University of Chester Academies Trust (UCAT) will be rebrokered to new sponsors following the intervention of a government schools commissioner.

Christine Quinn, the regional schools commissioner for the West Midlands, has “agreed with the trust to initially rebroker four schools” in order to “release capacity”, according to a parliamentary written answer from children’s minister Nadhim Zahawi.

Schools Week understands that UCAT, which was set up by the Univeristy of Chester, will continue to runs its other three schools, University Academy Warrington, University of Chester CE Academy and University Church Free School, until further notice.

As previously revealed by Schools Week, universities have a patchy record on school sponsorship, and the suitability of higher education sponsors to drive school improvement in schools has also been questioned by some in the sector.

UCAT received a financial notice to improve from the Education and Skills Funding Agency (ESFA) on May 8 this year, after racking up a £3 million deficit and breaking the terms of its funding agreement, which insists it returns a balanced budget.

The trust must now improve financial management, control and governance. Having broken the rules, most of its spending powers are suspended and it must run financial decisions past the government until the notice is lifted.

The trust confirmed on May 14 that it was considering sacking 24 support staff and 19 teaching roles across its seven schools in Cheshire and Staffordshire, leading education secretary Damian Hinds to agree to meet MPs to discuss the “savage cuts”. At the time, the trust also admitted it was in discussions about walking away from some of its schools.

Minister Zahawi announced the rebrokerage plans in response to a written question from Justin Madders, MP for Ellesmere Port and Neston, this week.

In an answer to another question from Madders, Zahawi said the Department for Education (DfE) first received information about the financial difficulties at the trust in July 2016.

“The budget forecast report showed a financial deficit for the year ahead resulting in a cumulative deficit at August 31, 2017,” he wrote.

“The ESFA commenced intervention, however the financial position continued to deteriorate.”

An letter warning the trust that it was at risk of receiving a financial notice to improve was issued in February 2017, a month after it received criticism from Ofsted for failing in its school improvement strategies and “below average” standards in some of its schools.

The report warned that pupil progress was “not good enough”, particularly for disadvantaged pupils, and was also “weak” among the most able, after Ofsted inspecting three of the trust’s schools: University Academy Warrington,University Academy Kidsgrove and University Primary Academy
Weaverham.

A spokesperson for the UCAT said the trust’s position “remains unchanged”.

“The trust continues to have ongoing discussions with the DfE about the potential rebrokering of some schools and is looking at all options, including the possibility of finding new sponsors.

“UCAT is committed to providing the best educational experience it can for its pupils. It will support all its staff during this challenging time and is working very closely with trade unions and the DfE throughout this process.” 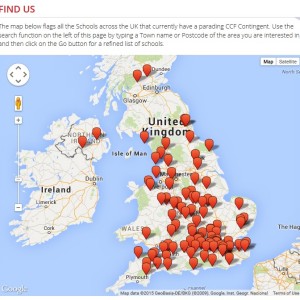 Cadet units in state schools to...