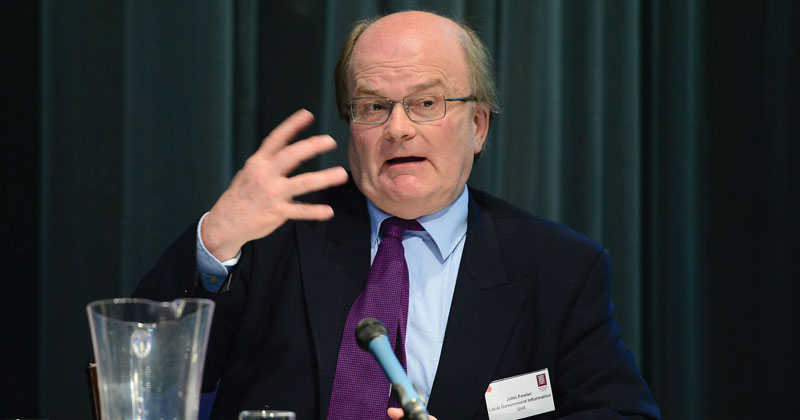 Politicians from across the political spectrum have called on the government to “implement in full” a piece of legislation concerning private alternative provision that was passed nearly a decade ago and totally ignored.

In 2008, the Labour government passed tighter rules about part-time providers counting as “independent educational institutions” that must be regulated and inspected by Ofsted, within its Education and Skills Act.

Under current government guidance, if five or more pupils attend an institution for 18 hours a week, it must be registered as a “school” and subject to inspection.

But Labour’s legislation said institutions should be inspected even if they offer fewer hours: 12.5 hours a week for pupils younger than 12, and 15 hours a week for those older than 12, for at least 28 weeks a year. What’s more, the act does not stipulate that a certain number of pupils must attend, meaning that just one pupil could theoretically be enough to require registration.

But the legislation was never actioned, according to John Fowler (pictured), a policy advisor at the Local Government Information Unit, who consulted on the 2008 Act.

This government can’t use the excuse that we can’t legislate about this issue, because the legislation is already there

Today’s civil servants are concerned about the costs of registering the suspected 2,000 unregistered alternative providers, and schools minister Nick Gibb is “lacking” the political will to implement the policy, he said.

A Schools Week investigation showed last week that many private alternative providers used by academies for excluded or vulnerable pupils are not inspected by Ofsted because they do not count as “schools”.

Half of the private providers used by 16 multi-academy trusts did not have individual Ofsted reports – despite the £3 million spent on them over the past three years.

Schools Week could not confirm how many pupils attended the schools on a part-time basis.

The education select committee announced last week that it would investigate alternative provision after concerns emerged that pupils, many of whom have behavioural difficulties, are not getting the proper support.

“This government can’t use the excuse that we can’t legislate about this issue, because the legislation is already there,” Fowler added.

Angela Rayner, Labour’s shadow education secretary, told Schools Week the government had “questions to answer” about “why this legislation had been left on the shelf”.

According to parliamentary records, Gibb challenged the new definition of “independent educational institutions” in a public bill committee in February 2008 when in opposition. He said it would “drag in” thousands of home educators.

Rayner has now called on ministers to look again at whether the 2008 Act “needs to be used” to force the registration of more providers and ensure appropriate checks are taking place. Baroness Walmsley, a Liberal Democrat peer and former spokesperson for education, echoed her with a call of her own.

She said the government must implement the relevant section “to ensure independent providers are subject to proper scrutiny of the quality of service, and the value for money, they are providing”.

Pupils are at “significant risk” of poor outcomes if private providers are not registered or inspected.

A spokesperson for the DfE said local authorities and schools must commission alternative provision that was “registered, where appropriate”.

An alternative provision provider must be registered “if it provides full-time education to five or more pupils of compulsory school age, or one looked-after pupil, or one with a special educational needs plan”. They defined “full-time” as 18 hours a week.