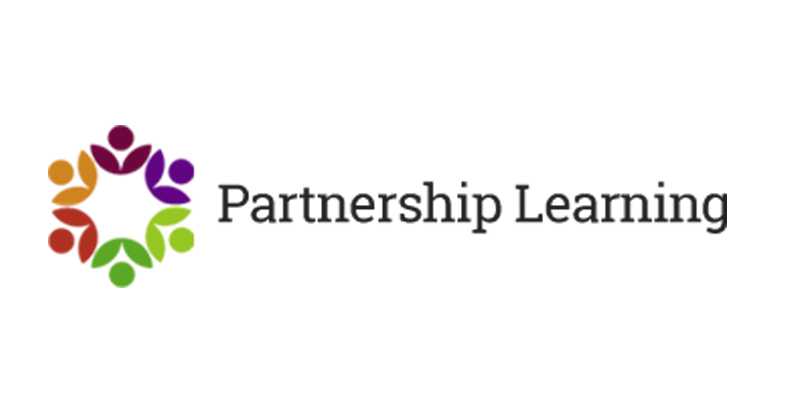 The biggest free school campus in the country has opened its doors for the first time and is cutting down on mixed-ability teaching.

Mixed-ability teaching is banned in the secondary school, which opened in 2012 before doubling in size and moving to the Riverside Campus for the start of this term. Year 7 pupils are placed in a supported, standard or accelerated band which applies for every lesson, and determines tutor groups.

The primary school currently only caters up to year 2, but there are plans to bring the same structured ability bands to pupils from year 3 onwards as the school grows.

The idea this is a mystery to children isn’t correct. You aren’t doing them a service by pretending it’s a secret

“All the schools in our trust operate the same way. We find it works best in terms of stretching students, or giving them extra attention. There’s lots of moving between the bands, no one is stuck in one place,” said Partnership Learning’s CEO Roger Leighton.

“From year 3 it’s helpful, particularly to those who need more help. They are taught in smaller groups where they can be supported properly and given the extra focus they need.”

He added: “If you go into any year 3 class and pick any child and ask them to arrange their class in order of ability, you will find that they know. Even at that age, they know who finishes work first and who needs extra help.

“The idea this is a mystery to children isn’t correct. You aren’t doing them a service by pretending it’s a secret. By acting like that, you are doing them a disservice. Teaching them separately allows us to help them achieve the best they can.”

Riverside Secondary School now accepts 1,800 pupils, with Riverside Primary taking 630 and Riverside Bridge 180. Special needs pupils can access mainstream lessons and resources when necessary while learning support for mainstream students is provided at Riverside Bridge, and interrelationships between the schools are encouraged with a shared governing body, staffroom and library.

Although Mr Leighton admitted the campus was currently “slightly isolated” in its position at the heart of the largest brownfield development in Europe, the Barking Riverside site is set to receive four more schools, 10,800 homes and a railway station once completed.

“Across the whole campus, people are growing closer organically,” he said.

“This has been a long journey. The dream started eight years ago when we put in our first free school bid for Riverside Secondary School. It’s going unbelievably well.”