We cannot solve a problem if we deny its existence. That’s why the most troubling aspect of public discourse on race is the insistence by white voices, despite evidence to the contrary, that the UK is not a racist country.

Hailing as I do from a mixed-race family, no one needs to persuade me that I, with my relatively light skin, enjoy more privilege and less discrimination than my darker-skinned siblings. Yet I can also see how the racism I’ve witnessed has been both subtle and insidious, and would be hard to spot if you weren’t either attuned to or on the receiving end of it. 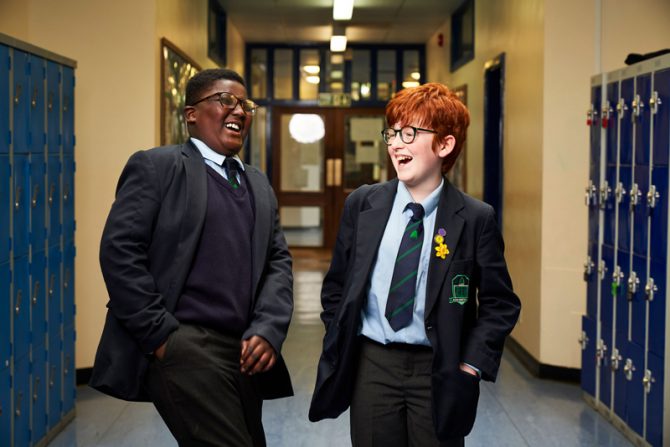 It is at this starting point that we find ourselves in Channel 4’s timely The School that Tried to End Racism, in which year 7 pupils insist that they “do not see race”. We hear (predominantly white) 11-year-olds proclaim confidently that skin colour doesn’t matter and that no one should be, or indeed is, treated differently in Britain because of it.

The experiment takes place at Glenthorne High School in south London, a high-performing state school with a 50 per cent BAME pupil population. The opening scenes invite the viewer to question the worthy words as they are interspersed with footage of a white girl touching her black friend’s hair without consent and a teacher choosing two white pupils to answer his question first, despite BAME children having their hands up. An initial unconscious bias test confirms that of the 24 pupils in the class, 18 favoured white people, while only two favoured black people. Four were neutral.

The experiment initially involves separating the children into two “racial affinity groups” – one “white” and one “black and other minorities”. But how can segregating children according to ethnicity serve to enhance multiculturalism? The show’s experts – Dr Nicola Rollock and Professor Rhiannon Turner – argue that it is only by enforcing initial segregation that an honest conversation about race can be instigated.

Rollock explains that children under the age of 11 tend to mix with diverse skin colours and cultures, yet, as they progress through adolescence, there is a tendency to split into race or faith-based friendship groups. My experience working in schools certainly attests this. They hope to intercept this process and prevent unconscious bias “crystallising into adulthood”.

Episode one (of two) focuses on three pupils: most viewers will probably see themselves in at least one of them. Henry is white and very indignant about the whole process. He has been told from a young age that racism is wrong, doesn’t consider himself in any way prejudiced and is uncomfortable discussing the topic. Mahkai is black and has experienced enough racism to know it is a reality of life. He’s reconciled to prejudice in a way that’s heart-breaking to watch. Farrah is of mixed heritage and looks white in certain lights, brown in others. Initially, she isn’t sure which group to place herself in. Her palpable sense of relief and joy when she’s defiantly told by her BAME friends that she “belongs with them” is one of many emotional moments. 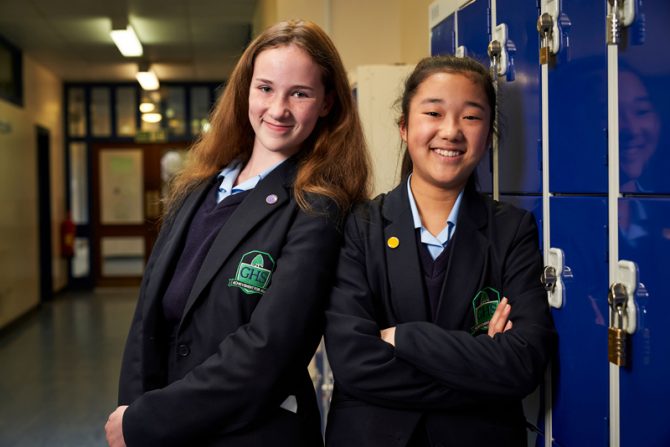 The school is a kind of symbolic microcosm. From the mouths of these relative babes come sentiments we’ve all heard in our homes, workplaces, pubs or on tv. The white pupils don’t regard themselves as having an identity (and even if they did, they perceive celebrating Englishness as inherently racist). The BAME children have knowledge of and pride in theirs by the bucketload, but most have learned to stop challenging the micro-aggressions they experience daily.

Through the eyes of these children, many of the complex socio-political questions that adults wrangle with start to become clear. The School that Tried to End Racism holds up a mirror and asks us if we can tolerate what we see. It should be compulsory viewing.

Marie Gentles will review the second and final instalment next week