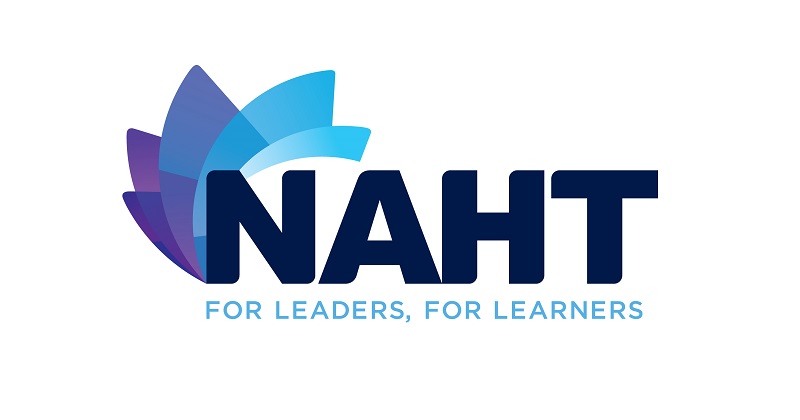 Over 90 per cent of teachers are unable to access specialist mental health support for the children in their school when it’s needed, according to a poll taken by school leaders’ union NAHT at its national conference in Liverpool today.

Paul Whiteman, NAHT’s general secretary, said the system is “in crisis”, with unsupported children and young people at best “struggling to learn” and at worst “at serious risk”.

“School leaders are reporting a serious – and growing – concern for children’s mental wellbeing,” he said, after the poll found that 93 per cent of teachers said they couldn’t access support.

“The demand for professional mental health services has increased in recent years, but funding has plummeted. This means that schools are finding it very difficult to get children the support they need. NAHT urges the government to increase the capacity of existing mental health services in all local areas immediately.”

School leaders will also vote today on a motion calling for the government to recognise the scale of urgent improvements needed for mental health services across the country.

The paper was revealed in December last year and promised a “radical shake-up” of mental health support in schools, including more than £300 million for “thousands” of new support staff.

But only 20 to 25 per cent of the country will be involved in the trailblazer phase of plans to introduce mental health leads in schools, which begins next year and will go on until 2022-23.

“This means that significant numbers of schools, children and young people will not benefit as there will be little, or even no, improvement to provision in their area,” Hannafin said.

“Too many children and young people will continue to struggle without help, their health and education suffering based on a postcode lottery.”

The union recently worked with Place2Be and another mental health charity Heads Together, to develop a new website called ‘Mentally healthy schools’, which offers primary schools access to information, advice and resources to support their pupils’ mental wellbeing.

Andy Mellor encouraged primary heads to try out the site: “School leaders have been clear that they need access to high-quality resources to help schools’ work in supporting children’s mental wellbeing, and this new website is a fantastic practical resource, drawing together quality-assured and useful information and resources into one place.”

Catherine Roche, chief executive of Place2Be, said: “Our experience and evidence shows that schools play a vital role in promoting positive mental health. Teachers are well-placed to spot issues early on, but they should not be expected to become mental health experts. There is still so much work to do to ensure that all pupils can access high quality, evidence-based mental health support when they need it.”