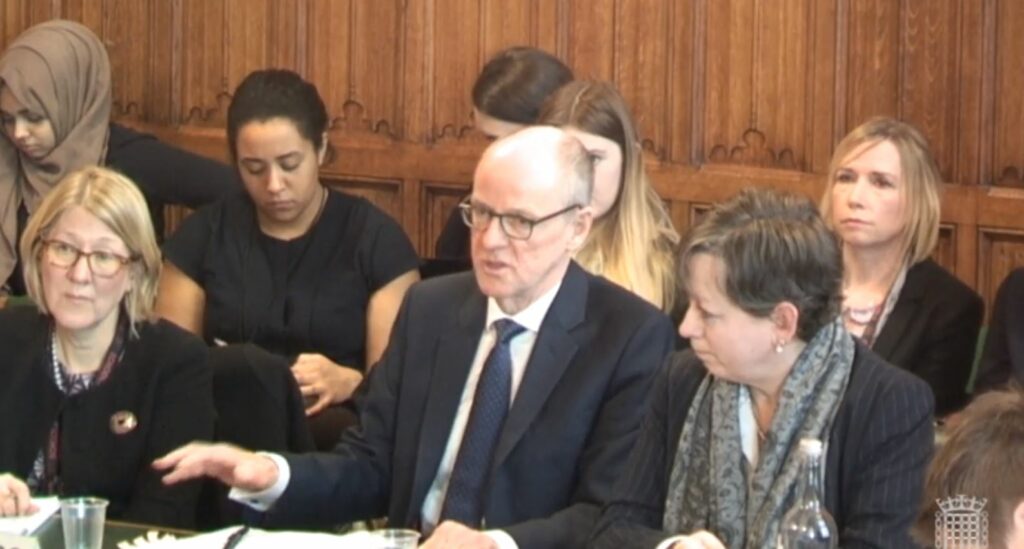 Schools are still none the wiser on the new mental health “leads” after it emerged the government is yet to decide how much training they will receive or whether teachers will be paid for taking on the role.

The mental health support teams also being set up to help schools treat pupils may well be made up of psychology graduates and existing school mentors, rather than experienced clinicians.

The schools minister told a joint inquiry by the parliamentary education and health committees this morning that officials are still in the process of inviting bids from companies to train the leads, a major aspect of the government’s recent green paper on young people’s mental health.

Ministers announced plans to spend £95 million training the leads and £215 million on the support teams to work between the NHS and schools last December.

But Nick Gibb’s evidence today revealed that many questions remain on the designated senior mental health position, which some schools will be expected to fill by September 2019.

Labour MP Emma Hardy quizzed the minister on how much training teachers would receive and raised concerns it would be insufficient to prepare them for the role and an attempt to “deliver something on the cheap”.

“If we are going to take this seriously don’t we need trained professionals rather than teachers that have been on an inset day?” she asked.

Gibb would not say how much training teachers will receive, and said the government is still in the process of inviting bids from companies to provide the training, claiming officials want it to be “vigorous and high-quality”.

Picking a provider is about “balancing value for money for the tax payer with maximum output” and the government has a “vigorous sifting process” for assessing potential bids, he said.

Labour MP Ian Mearns warned that the earmarked £95 million only amounts to £500 per school or college per year, although Gibb said that was a lower estimate and that they were “confident” their estimates on funding were correct.

Ministers are also yet to decide whether the mental health lead role will be voluntary or paid.

There are also questions about who will staff the support teams, which will be the main point of contact between mental health leads and the NHS and are expected to provide treatment such as cognitive behavioural therapy in the classroom and early interventions for children with mental health issues.

Professor Tim Kendall, the national clinical director for mental health at NHS England, said the support teams would likely be filled by psychology graduates in their first job, or by giving extra training for mentors already working in schools.

Jonathan Marron, the director general of community care at the Department of Health and Social Care, said the model is likely to include experienced staff to provide supervision to the support teams, though he is seeking feedback about how best to proceed.

“Getting supervision right is very important, getting the quality of training right at the beginning is really important and actually having success with the first couple of years of roll-outs, where people really believe this is worth doing, will be a key test of how we go forward,” he added.