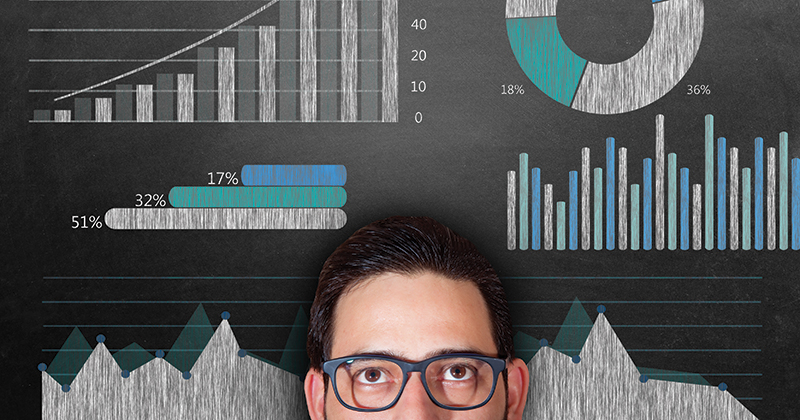 Government departments and parliamentary bodies have this morning published a series of announcements, statistical datasets and reports.

Here is a round-up of what’s been released.

1. Proportion of exam papers modified for accessibility up 26%

According to data published today by the exams regulator Ofqual, there has been a dramatic 26-per-cent rise in the proportion of GCSE, AS and A-level exam papers that were adapted to make them accessible for candidates with a disability, illness or special educational needs in 2016/17.

This leap is due largely to a rise in the use of “non-interactive” electronic question papers.

2. Ofsted stats shake-up will drop ‘good’ or ‘outstanding’ rate by 2%

Ofsted has announced it wants to change the way it presents statistics about school inspections, including readding the past grades of turnaround academies.

A consultation published this morning states that Ofsted wants to make the changes to its statistics in order to make its data more comprehensive and accessible.

One proposal is to include the previous ratings of schools which become an academy or are taken over by a new sponsor, wherever possible.

Ofqual has revealed that the number of students resitting the English language GCSE has risen by almost a third in the first year of the reformed exams, despite an overall drop in the number of pupils retaking exams.

Statistics released today show there was an overall drop of 19 per cent in GCSE entries for the November resits, from 84,450 to 67,985.

According to new figures on teacher supply, the government has failed to train enough teachers for any Ebacc subjects except for history.

The data released today shows teacher supply model (TSM) targets were missed across the board, despite the fact that the overall number of people beginning postgraduate initial teacher training (ITT) courses rose by 1,145 from 26,750 last year to 27,895 for 2017/18.

In the same period, the TSM target has increased by 1,670.

Nick Gibb has written the government’s response to a parliamentary committee of MPs who investigated the plans for grammar school expansion earlier this year.

In his 986-word response, the schools minister only briefly mentions selective schools and does not commit the government to any position on their future.

For more details, see our speed-read of the recommendations.

The lowest-attaining pupils did slightly worse than their peers in reception this year, reversing a trend of improvement seen since 2013.

New data on the early-years foundation stage profile shows the attainment gap between the lowest-attaining 20 per cent of pupils and all pupils widened to 31.7 per cent this year, up from 31.4 per cent in 2016.

In a rare criticism of the academies sector, the government has accused multi-academy trusts that faced difficulties in the early days of the programme of failing to prepare for their own growth.

In its response to the parliamentary education committee’s inquiry last year into MATs, the DfE claimed that where trusts in the early days of the academies programme grew quickly and had difficulties, size on its own was “not the determining factor”.

Instead, those trusts “failed to put in place the robust structures, systems, and process that were necessary to be successful given their scale and stage of growth”.

The response also reveals the government has plans to add MAT performance data in its new school and college performance tables.

The government has also responded to the parliamentary education committee’s report on primary testing.

The DfE said it recognises that the “pace and scale of recent changes has been stretching for schools, teachers and pupils”.

Officials also accept the changes were “not always communicated as well or as quickly as they could have been”.

The government also repeated its commitment to change the day that the key stage 2 reading test is taken next summer, so that it is not the first paper that pupils sit in test week.