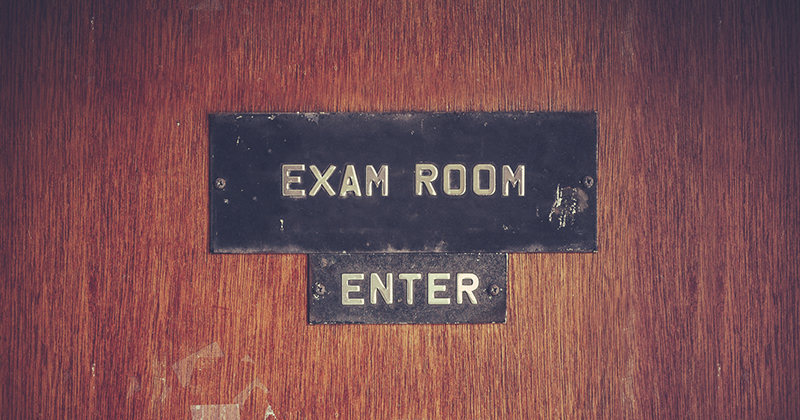 The number of students resitting the English language GCSE has risen by almost a third in the first year of the reformed exams, despite an overall drop in the number of pupils retaking exams.

Statistics released by Ofqual show there was an overall drop of 19 per cent in GCSE entries for the November resits, from 84,450 to 67,985.

This year marked the first year the reformed GCSEs were available in English language, English literature and maths, graded on a scale of 9 to 1 instead of A* to G. The November entries were the first opportunity for students who received their results this summer to retake the English language and maths exams.

Since August 2015, full-time students who did not achieve a grade C (or a grade 4 from 2017) or above in English and maths GCSE must keep studying the subjects in order to receive funding for post 16 study.

In November 2016, the penultimate opportunity to resit the legacy specifications, overall entry for GCSEs increased by 24 per cent. The only resits available this year in English and maths are for the reformed 9-1 specifications, and entry levels have fallen back in line to the numbers seen in 2015.

GCSE results this summer showed 53 per cent of grades in English language, English literature and maths were a grade 5 or higher, with 71 per cent hitting a grade 4 or above.

Of the three reformed subjects, grades in English language were the lowest with 53.3 per cent achieving a grade 5 or above and 69.9 per cent getting a grade 4 or above. However, the grade 4 result was still a rise on last year’s results, when 60 per cent achieved a grade C or above.