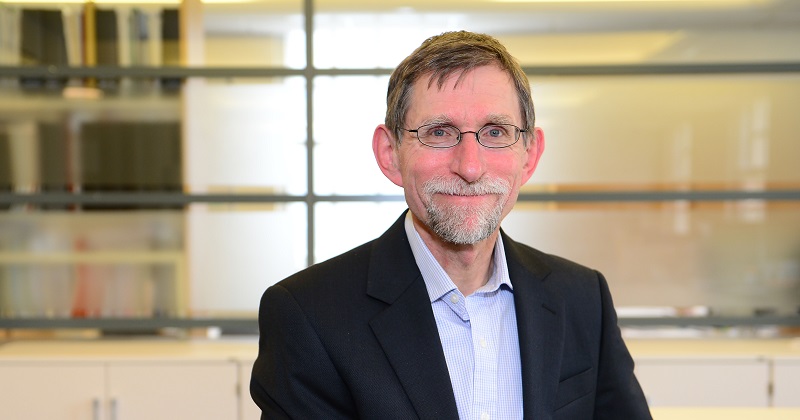 The best teachers are those who are “the most supportive of textbooks”, a leading exam expert has claimed after launching a new set of principles to improve how the books are developed.

But his unequivocal praise has been questioned by teachers who believe textbooks date quickly and some subjects can be just as skilfully taught without them.

Tim Oates, director of assessment research and development at Cambridge Assessment, told educators at the launch of a report on textbooks today that they carried “far more functions than often supposed”, and insisted they were not a “straitjacket” but could be used flexibly.

The report is based on a study of more than 200 existing books from across “high-performing jurisdictions” and a deeper examination of their role and function in those education systems.

In addition to criteria for improving textbooks, such as including differentiation by ability, an emphasis on “deep learning” and cultural considerations, the report also emphasises the importance of training for teachers so they understand the “model(s), principles and practices” underpinning materials.

Cambridge is not the only organisation to have released a set of principles for the development of textbooks in recent months.

Both releases follow criticism from Nick Gibb, the schools minister, who said last year that textbooks in England did not match up to the best in the world, “resulting in poorly designed resources, damaging and undermining good teaching”.

In today’s speech, Oates insisted that state approval of textbooks was “not the only way forward”, and claimed his organisation did not believe “it’s all about paper-based textbooks”, or that there’s “one true model”.

But José Picardo, an education technology blogger and deputy headteacher at Surbiton high school, an independent school in London, said it was wrong to suggest support of textbooks was any measure of a teacher’s abilities.

“I know very good teachers who don’t use any textbooks, but on the other hand I know teachers who use them for different reasons,” he told Schools Week.

“It depends what subjects you’re teaching. For example, a no-textbooks approach lends itself to teaching English, and if I was to say to my colleagues who don’t use them in that subject that it meant they weren’t good teachers, I think it would raise an eyebrow.

“In languages, which is what I teach, we rely on textbooks, but in other subjects, especially those like geography, a big issue is how quickly textbooks date.

“We were using a textbook the other day which had a picture of Claudia Schiffer, and my year 9s had no idea who she was.”