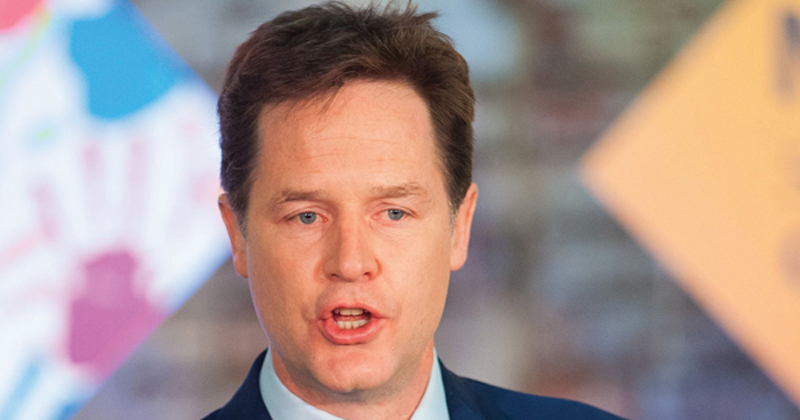 Poor pupils are twice as likely to have unqualified teachers as their richer peers, suggests research using data from the November 2014 workforce census.

A report by the Social Market Foundation’s (SMF) committee on inequality in education found disadvantaged pupils were most likely to be taught by non-specialist, less experienced and unqualified teachers.

The study, carried out by Education Datalab, also found that schools with poorer intakes had higher teacher turnover.

Education Datalab director, Rebecca Allen, who is also a member of the commission, said teacher recruitment and retention had “become much more difficult” since the data was first collected.

The findings support research by John Brown of the Institute of Education, exclusively reported by Schools Week last May, which showed that highly qualified teachers were more attracted to schools serving the wealthiest and highest-attaining pupils.

In 2012, unions said the move by Michael Gove, then education secretary, to allow academies and free schools to hire unqualified teachers would devalue the profession and create inequalities.

Nick Clegg was deputy prime minister at the time the unqualified teacher policy was passed.  Now, as the commission’s chair, he agrees such inequalities are “substantial and persistent”.

He said: “This new research suggests that poor pupils are facing a ‘cocktail of disadvantage’ – they’re more likely to have unqualified teachers, non-specialist teachers, less experienced teachers, and to have a high turnover of teachers.”

A Department for Education spokesperson said it was investing £1.3 billion to attract new teachers and plans for a National Teaching Service would place 1,500 high-performing teachers and middle leaders into underperforming schools by 2020.