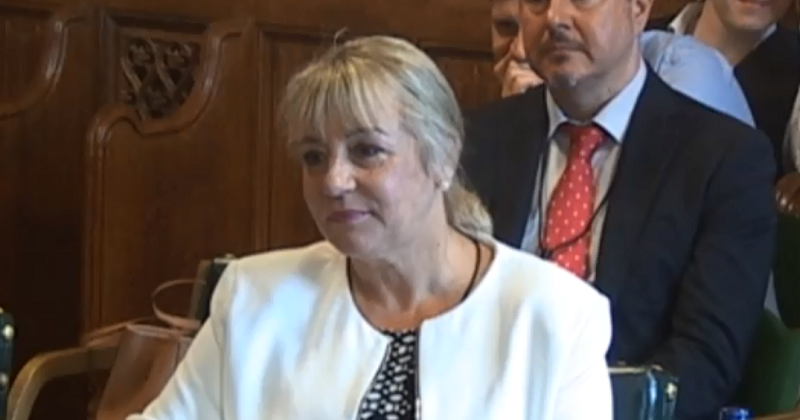 The rejuvenated Social Mobility Commission will investigate school funding issues and the teacher recruitment and retention crisis, its new chair has said.

Dame Martina Milburn pledged to “change things” as she introduced 12 new commissioners and announced £2 million of additional government research funding at a re-launch event at a central London college this week.

She also called for the government’s flagship opportunity areas programme to be extended if it proves successful.

The new team was appointed earlier this year to fill vacancies left by the last team of commissioners, who resigned en-masse last December in protest over government inaction.

Speaking to Schools Week following the launch event, Milburn insisted ministers’ approach to social mobility has “changed hugely” and said she was “very encouraged” by the support received from Downing Street and the Department for Education.

“I think the fact that the last commission all resigned together in a sense was helpful to us because nobody wants that to happen again,” she said.

The revamped commission is still yet to hold its first board meeting, but Milburn already has some priorities in mind for its work on schools. She spoke of the need to attract more teachers into English classrooms and learn more about the impact of school funding.

She also called for closer working between schools and the further education sector, claiming the separation between academic and vocational institutions “hasn’t helped” pupils to learn about the world of work.

“It’s on our agenda and we will be looking at it,” she said.

Milburn, who in her day job serves as the head of the Prince’s Trust charity, also threw down a gauntlet for the government over the future its flagship “opportunity areas” programme, which will see £72 million in extra funding sent to 12 areas of low social mobility to boost things like teacher supply and careers advice.

Although Milburn said it was too early to say whether the project has been a success, she insisted its funding should continue beyond the planned three years if it makes a difference.

“It would be a bit daft to set it all up and then let it go again. If it’s been successful, let’s extend it and let’s go with what works.”

Regional disparity in educational outcomes and opportunities is also a top priority for Sammy Wright, the vice principal of Sunderland’s Southmoor Academy and the sole schools voice on the Commission.

He said he would be pushing discussions about how the successes of the London Challenge – the Blair government’s flagship school improvement programme – could be replicated in the north east.

“I think there are particular challenges around regions like the north east in terms of access to opportunity,” he said, adding that he has a “real bugbear about the way that the education system fragments its goals”.

“We all want a student to go on to a successful life and whatever career they choose, and that is the same for a five-year-old as it is for an 18-year-old,” he said.

“And what we have to be doing is rather than thinking about the individual end-point, the league tables, the positional competition between schools, we need to be thinking in a joined-up way where all of us are working towards those same ultimate goals.”