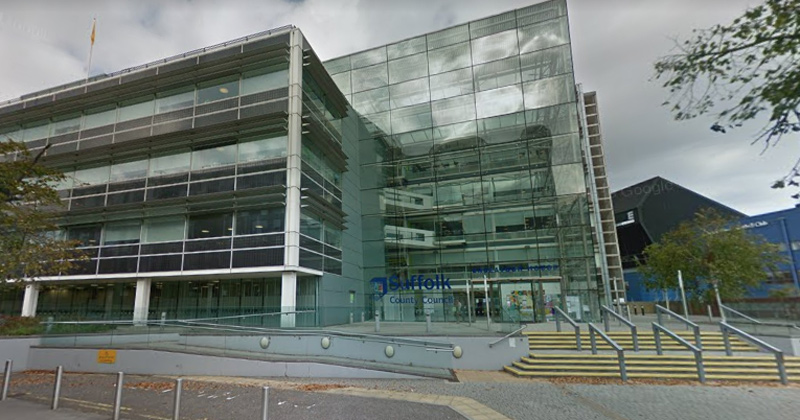 Schools in Suffolk face having to fire staff after their council bungled the introduction of a new “banding” system for high-needs pupils.

Suffolk county council (pictured) wrote to heads two months ago to apologise after passing on just 70 per cent of funding for special educational needs pupils in mainstream schools.

The error was made after the council introduced a new “banding” system for top-up funding, rather than funding pupils based on an assessment of their individual needs.

But schools say they are still in the dark over repayment of the funds. 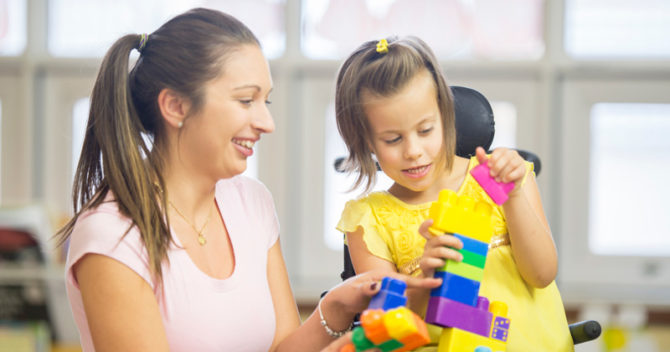 One primary head, who did not wish to be named, said they took an excluded pupil with special needs and hired two teaching assistants this year on the expectation of receiving almost £15,000 a term under the new system.

But the school is still waiting for 30 per cent of its autumn term funding and has not heard from the council, meaning it is running a £10,000 in-year deficit – set to rise to £17,000 next term.

“The least you would expect is a timeframe for when we’re getting the money. I can’t plan for next term and if I haven’t got the money in time, I will have to get rid of the TAs. Then I will have a permanent exclusion on my hands.

“The council has also made how you apply much harder. It’s mucked up everything.”

Schools must now make separate requests for each year group, rather than in one block, causing staff a “much heavier workload”.

A secondary head, who also did not wish to be named, claimed that in a bid to save money the council had simply “reinterpreted” the support pupils needed.

“The human cost of this is real. Teachers are going to have to sit down with children and explain why their teaching assistant is no longer working with them.”

I can’t plan for next term and if I haven’t got the money in time, I will have to get rid of the TAs

In a private letter to heads dated January 23, the council said mainstream pupils were moved to “new funding bands”, but a quality check “identified inconsistencies in 40 per cent” of the allocations.

In most cases pupils were placed in a band higher than they should be, and so had been allocated too much money, and “in a few cases” to a lower band, said the letter from Judith Mobbs, the assistant director for inclusion and skills.

Mobbs said she was “very sorry” for the “concerning and frustrating” situation, particularly given the “potential financial issues” for schools.

But there are wider concerns as other cash-strapped councils look to switch their assessment methods for distributing top-up funding.

Torbay council also consulted this year on moving to a “banding threshold system” for top-up funding as one of four possible new systems.

Meanwhile, minutes from a schools forum meeting in Tower Hamlets, east London, in October show a headteacher requested that a move to banding “to make it harder to hit the threshold” only be used as a “last resort”.

A council officer answered banding needed to be looked at “to bring the budget into line”.

Gordon Jones, the cabinet member for children’s services at Suffolk, said the new system ensured mainstream schools received a “fairer funding settlement” and said the rest of the funding would be allocated as soon as a quality assurance process of the new bands had been finished.