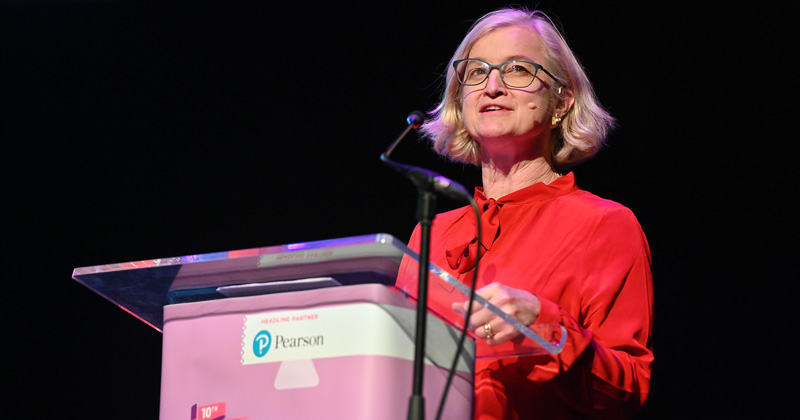 Ofsted has identified “serious issues” at Steiner schools across England, rating more than three quarters of them as ‘inadequate’ or ‘requires improvement’.

Amanda Spielman, the chief inspector of schools, has written to Damian Hinds, the education secretary, to outline her concerns about the schools, which advocate a holistic approach to education based on the teachings of Rudolf Steiner.

It follows an investigation in which Ofsted inspected 26 Steiner schools – 22 of them private and four of them state-run. Of the 26 inspected, 13 were judged to be ‘inadequate’, seven ‘requires improvement’ and six ‘good’.

“The performance of Steiner schools overall remains poor, and there are areas of weakness that need to be addressed,” Spielman wrote.

Earlier this year Ofsted was handed the power to inspect all Steiner schools after Spielman demanded an investigation into whether the Steiner philosophy, which advocates a holistic approach to education based on the teachings of Rudolf Steiner, is contributing to the failures at schools.

In her’s letter, Spielman highlighted concerns over ineffective safeguarding practices, provision for pupils with special educational needs and disabilities (SEND) and the quality of education and leadership.

A third of Steiner schools inspected had “ineffective safeguarding”, the letter notes, adding that the issues inspectors found were “serious”.

Examples included a failure to check whether staff or host families for boarding pupils were safe to work with children. Staff were also slow to act and notify the local authority when pupils were “clearly at risk of harm”.

There were also shortcomings in the quality of teaching, with fewer than a third of schools judged to have good teaching learning and assessment.

Provision for pupils with SEND was found to be weak in several schools, with inspectors raising concerns that children were not receiving the support they need. Children with SEND were also found to be disproportionately excluded or absent.

The reason for many of the weaknesses identified was because of inadequate leadership, Spielman said, but she noted several schools had started to tackle these problems.

Spielman will be “taking a keen interest” in the results of the monitoring inspections of the Steiner schools over the next few months, she told Hinds.

Last month it was revealed that an academy trust that runs seven Hindu schools had been chosen to take over three of the country’s four Steiner state schools after all three were placed in special measures following damning Ofsted inspection reports.