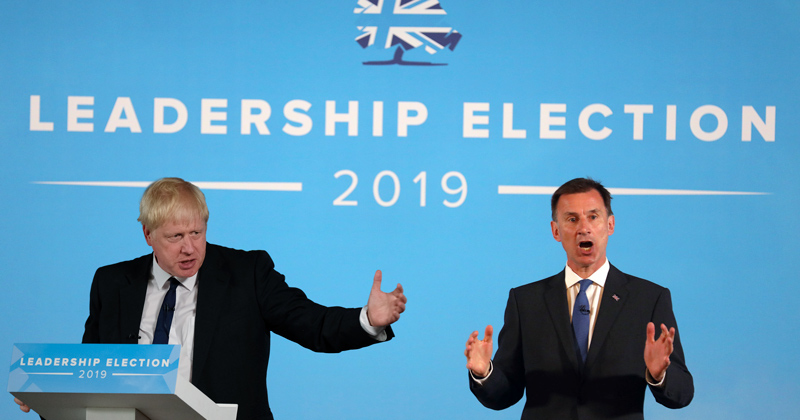 The Policy Exchange think tank has called on the next prime minister to continue support for a knowledge-based curriculum, reduce early years’ class sizes and make new T-levels compatible with A-levels.

The think tank’s education manifesto, published today, also said the new leader should focus on improving behaviour in schools, and continue work to bring in sabbaticals and bursaries for teachers.

The result of the Conservative leadership election is due to be announced tomorrow. Boris Johnson is the clear favourite to win, but a poll by school information service The Key found 82 per cent of school leaders would prefer Jeremy Hunt.

The Policy Exchange manifesto, written by head of education Dr Joanna Williams, said knowledge is a “key part of providing an excellent education” and proposes the government should support the sharing of best practice between schools in developing knowledge-rich curriculums, appoint regional subject leads, and ask institutions like the British Museum and Science Museum to develop programmes of study.

A knowledge-rich curriculum is the current government’s preferred model of learning in schools, and favours teacher-led rather over enquiry-based instruction, with a focus on “core” academic knowledge rather than creative activities.

In January, 11 academies were selected by the government to split £2.4 million in the first wave of the curriculum pilot fund, to find the best ways to improve results and reduce teacher workload. Only schools with a knowledge-rich curriculum were allowed to apply.

Other proposals proposed by Policy Exchange include ensuring classes for children aged between three and five never exceed 15 pupils, prioritising “high standards of discipline” and holding headteachers responsible for keeping pupils safe from threats of violence within school.

On vocational qualifications, Policy Exchange said the technical T-levels should be made compatible with A-levels, so pupils can transfer between the two and study a range of both academic and vocational subjects.

It also supported plans for the introduction of a bursary scheme to fund teachers to study a higher degree, and introducing in-service sabbaticals to allow teachers to focus on professional development.

He also signalled he does not believe Damian Hinds will continue in his role as secretary of state under the next prime minister, saying the “next secretary of state will have the very best opportunity to add to a fine record of achievement in government”.