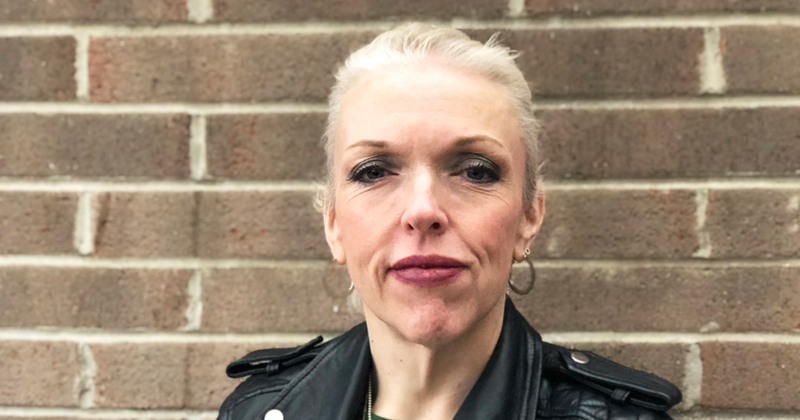 An academy trust whose government trouble-shooter boss resigned in mysterious circumstances last year has reported “weaknesses” in expenditure and “overuse of petty cash”.

Sarah Gillett, chief executive of Ace Schools Multi Academy Trust, was suspended from her post in May pending a disciplinary process.

Emails between the trust and the DfE, obtained by Schools Week under the Freedom of Information Act, reveal Gillett chose not to attend her disciplinary hearing in July and instead resigned with immediate effect.

Newly published accounts for the trust now reveal that “weaknesses in the area of expenditure” were identified during 2018-19, including an “overuse of petty cash which was not subject to more formal approval procedures”.

There was also a “lack of authorisation” for purchases and orders and “poor documentation to support the costs incurred, with some spending where value for money was not evident.

There is no suggestion of wrongdoing by Gillett.

Ace runs two special schools and an alternative provision provider in Plymouth and Devon. One of these, Ace Tiverton Special School, opened in September.

Ace was brought in by the government to help with school improvement at the three Schools Company Trust pupil referral units in 2017 before they were rebrokered. Last year it was also considered as a potential sponsor to take over three Steiner academies and to take over the Glendinning House Special Free School in Devon.

The trust has repeatedly refused to comment on the reason for Gillett’s suspension. A 52-page preliminary investigation report, commissioned by Ace in May, was provided to Schools Week under the FOI request, with every page redacted.

The accounts also detail an external review of governance at the trust, which found there were only five trustees on the board including Gillett, and warned that the remuneration committee “have struggled to address CEO performance management effectively” and need to ensure “value for money is considered”.

It also criticised full board meetings as being “very lengthy and the agendas full”, and noted that the “format of financial information should be reviewed to ensure it is effective yet concise”.

Gillett, also a qualified Ofsted inspector, could not be reached for comment. Her husband Mat Gillett, who was a teacher at the trust, also resigned in July.