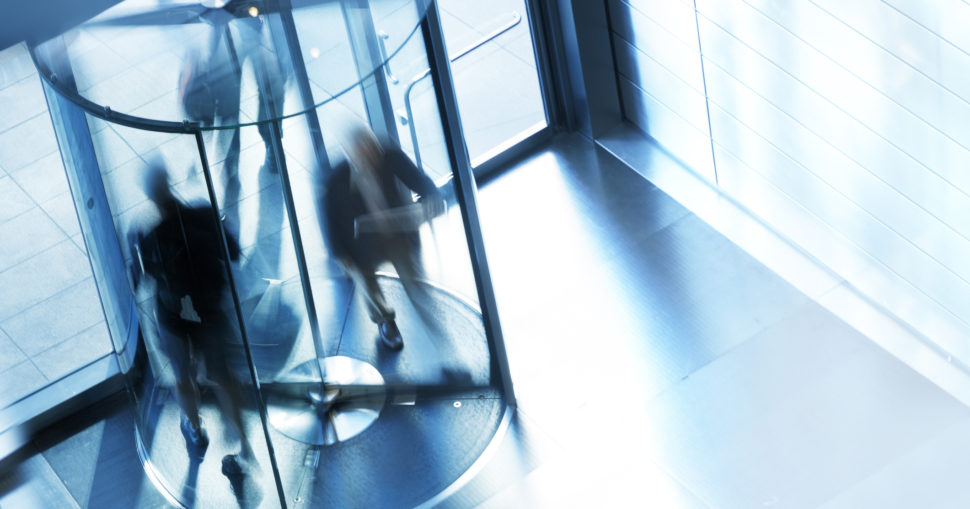 Regional school commissioners should have a “cooling-off period” before joining academy trusts to avoid any conflict of interests between the roles, says a former government adviser.

It was announced on Monday that Lisa Mannall will be the fifth RSC to jump ship to join a trust.

She will stop overseeing academies in the southwest in the summer to become chief executive of the Cornwall Education Learning Trust (Celt), which will run schools in her former RSC patch.

The trust will open in September after a merger of the Newquay Academies Trust and the Peninsula Learning Trust.

But the move has reignited concerns about conflicts of interest.

At a headteacher board meeting on October 15, Mannall approved an application for Poltair School in St Austell to join the Peninsula trust. The meeting was held on the same day that Celt began advertising for a chief executive.

Minutes of the meeting show Mannall was present, but do not say if she left the room.

The Department for Education has said a conflict of interest did not exist at the time she gave this approval.

A final decision on the application will now be made by Dominic Herrington, the interim national schools commissioner.

But Jonathan Simons, a former government adviser and now director at Public First, said regional commissioners should have a “cooling-off period” before joining a trust as it would “avoid the perception of a conflict of interest”.

It also created “distance between organisations you previously regulated and those who now wish to employ you to engage with government”.

“It’s a simple change that wouldn’t stop RSCs becoming MAT chief executives but – when combined with a much clearer declaration of interest and recusals – would aid clarity over perceived conflict of interest.”

Mannall was appointed as an RSC in September 2017. She was executive principal at the Learning Academy Trust and sat on the southwest headteacher board from September 2014.

Six schools joined Learning between 2014-17, giving the trust a total of ten. All six were rated good when they joined.

Board minutes say Mannall was not present and did not receive papers when each of the six was approved.

Paul Smith was the first RSC to move to an academy trust. In 2015 he left the Lancashire and West Yorkshire post to become chief executive at Future Academies, founded by Lord Nash, the-then academies minister.

Pank Patel resigned as RSC for the West Midlands in 2016 to join George Salter Academy in West Bromwich. In 2017 Tim Coulson, RSC for the east of England and northeast London, joined the Samuel Ward Academy Trust.

Kevin Courtney, the joint general secretary of the National Education Union, said the RSC role and headteacher board set-up was an “inherently flawed and compromised system that will always be open to these sorts of conflicts of interest”.

“The abolition of the RSCs could only benefit the education system.”

But a DfE spokesperson said “procedures are in place” to manage any potential conflicts of interest, including “escalating the decision-making process”.

“We have no plans to change the structure of the RSC system because all senior civil servants abide by strict business appointment processes.”