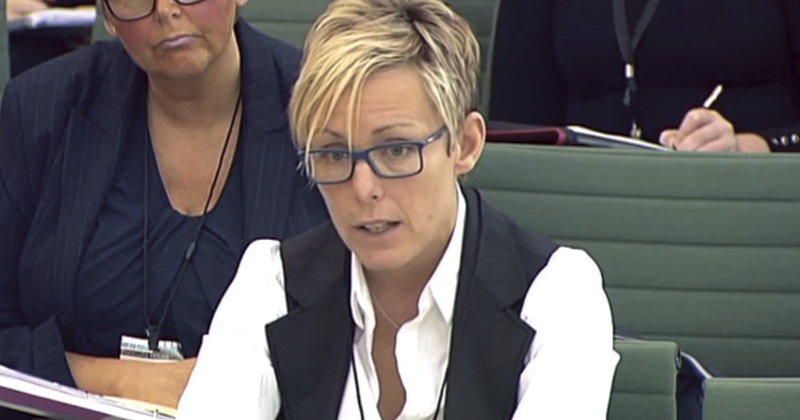 The regional schools commissioner for the south west of England Rebecca Clark is to leave her role at the Department for Education to take a new job with the academy chain Ark.

Department officials have today confirmed that Clark, who was appointed as the RSC for the south west region last April following Sir David Carter’s promotion to the role of national schools commissioner, is to leave after just over a year in post.

She will be Ark’s regional director for London and Portsmouth secondary schools.

Clark was the youngest headteacher in the country when she was appointed to lead Oasis Academy John Williams in 2009, at the age of 31, and subsequently worked as education director and South West regional director for Oasis Community Learning before taking up the RSC role.

Ark, which, with its network of 35 schools nationwide, is one of England’s largest academy chains, says Clark brings with her “a wealth of experience in the education sector”.

“We’re very fortunate to have someone of her calibre and experience joining us,” a spokesperson said.

Clark is the latest in a series of schools commissioners to leave the department for top jobs in the academies sector.

In April, it was announced that Tim Coulson, the RSC for the east of England and north east London would head up Samuel Ward Academy Trust.

Pank Patel, RSC for the West Midlands, stepped down in May 2016 to lead an academy for the Ormiston trust.