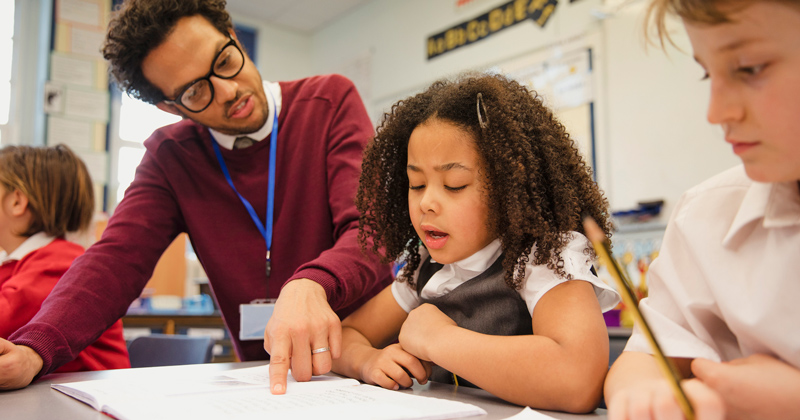 All primary schools will offer careers-related activities to pupils, the Department for Education has pledged.

Government research shows 96 per cent of primary schools already offer such activities, and ministers are hoping to make up the numbers with their latest initiative.

Howevers, officials were today unable to say exactly when they expected to reach their 100 per cent target.

Companies and groups such as the Confederation of British Industry and British Chambers of Commerce are also forming a new network to support schools to deliver modern foreign language education that will help pupils with their future careers.

The government has recently published details of its long-awaited careers strategy in December, which included trials to find more ways of engaging younger pupils in careers advice.

Today’s announcement cited research, from the School Snapshot Survey, published in September, which found four per cent of primary school leaders said they did not provide any careers education to their pupils.

Hinds said he was “pleased to know so many primary school pupils have access to career-related learning” but added it should be available to all and “of the highest standard, so that is why we are working with industry experts to produce support for primary schools”.

The group is now “developing an action plan” on how they will support pupils to gain language skills.

It joins a suite of initiatives from the government to encourage more pupils to take languages, amid ongoing concerns about uptake. One survey has revealed more than a third of state schools now allow pupils to opt out of studying a language in year 9.

The government has also set aside £2 million to run pilots in its social mobility “opportunity areas” to test ways of engaging younger children on careers in its new strategy.

Schools Week asked the DfE when it wanted all primary schools to provide careers activities, and was told there was no specific timeframe.